The main source of income for the Abbey was Tithes. The system was adopted by the Religious landowners based upon the Roman tax system ‘Annona Militaris’. The Tithe was paid by tenants of the lands owned by the Abbey and was a tenth of the harvest or stock. Traditionally this was based upon “a tenth of the produce of and or nurtured upon the earth”. 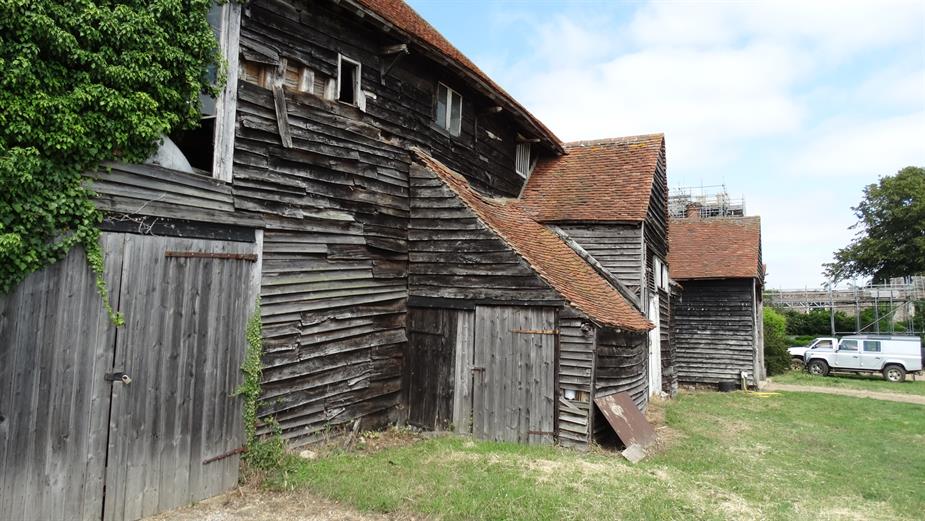 Usually payment was in kind hence the need for the large Tithe Barn at the Abbey and a team of six wagoners. When monetary payment was made then this fell due on Michaelmas Day in the autumn.

The process of collecting tithes seldom went smoothly and disputes would often break out over the quantity of produce or the number of stock held. 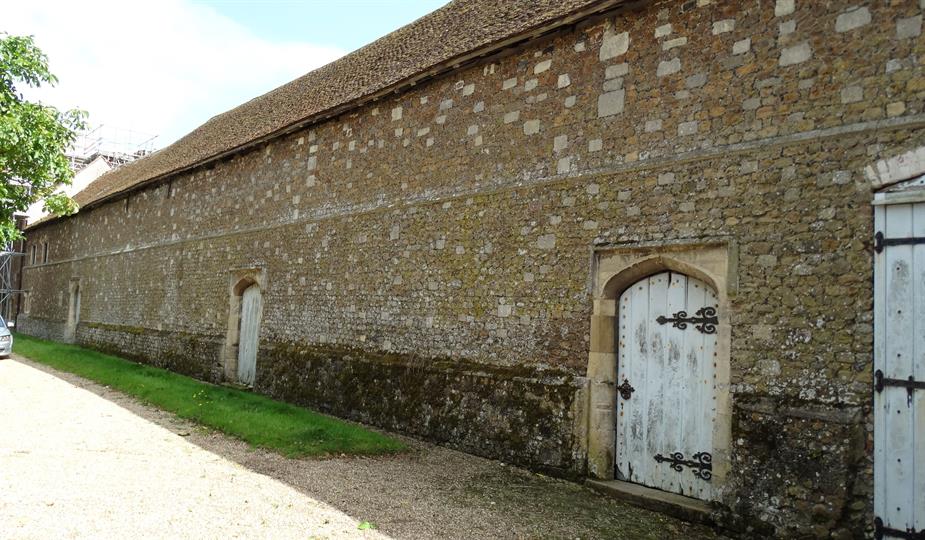 Another form of income was fees from markets and fairs held on The Bury and in other towns over which the Abbey had rights.

The Abbey also received donations from pilgrims and visitors attracted by the relics of St Osyth which were buried under the altar of the Abbey Church.

St Osyth Abbey became one of the wealthiest religious institutions in the land.