The Dissolution of the Monasteries

Between 1536 and 1541 English monasteries, abbeys and convents had their lands and wealth confiscated by King Henry VIII. The King was in conflict with Pope Clement VII because the Pope had refused to annul Henry’s marriage to Catherine of Aragon. So Henry appointed himself as head of the English Church. Much opposition to this sprang from the religious institutions and so Henry took the opportunity to strip the monasteries of their considerable wealth and property holdings. 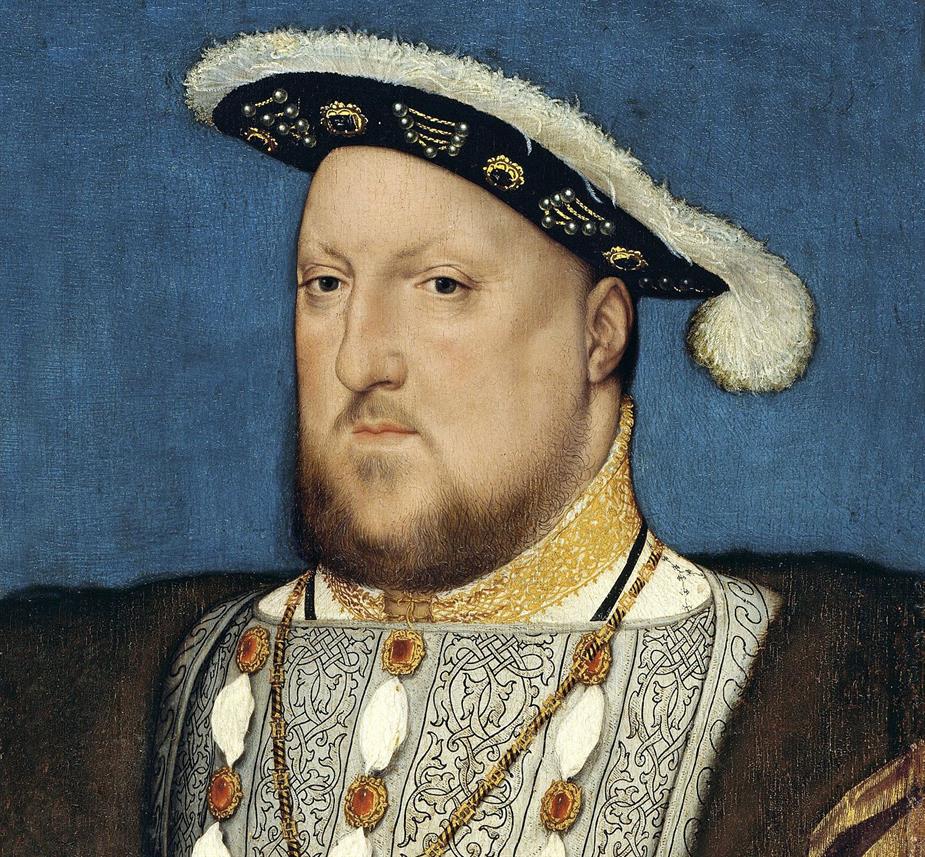 St Osyth Abbey was peacefully dissolved in 1539 and the Abbot and Canons received a pension. However the Abbot at Colchester opposed the King’s wishes and, together with the Abbots of Glastonbury and Reading, he was sentenced to death for treason.

There were serious consequences for villages like St Osyth whose fortunes had become bound up with the monasteries. The monasteries had played a vital part in accommodation of travellers, education, the preservation of knowledge and charity and health care. They had fed the poor and distributed Alms. 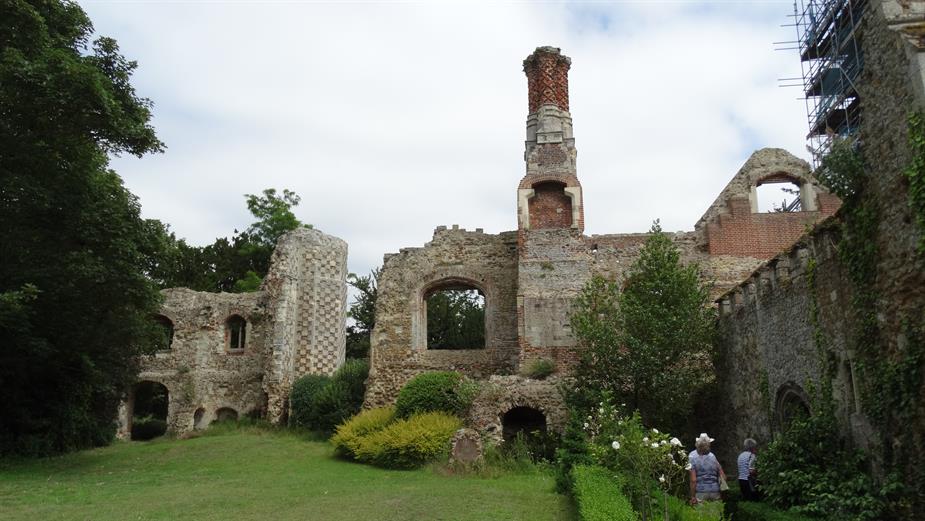 The new owners of the land were not so charitable and increased rents and tithes whilst providing no social benefits. Another casualty of the Dissolution was the destruction of an enormous number of books and documents from the many religious libraries across the land.