Archaeology and the Time Team

As an area rich in history it is not surprising to find a great deal of archaeological interest and indeed significance.

In 2004 the television programme Time Team visited St Osyth to investigate the Saxon origins of the village. Whilst not entirely successful in their aim, the programme aroused a great deal of interest in the village and involved a great number of the villagers in archaeology.

The interest was to carry on afterwards as the Vicar and Alan Williams, our Historical Society Archaeologist, continued a dig in the Churchyard. The result was the discovery of some unusual broken medieval glass containers of some importance. 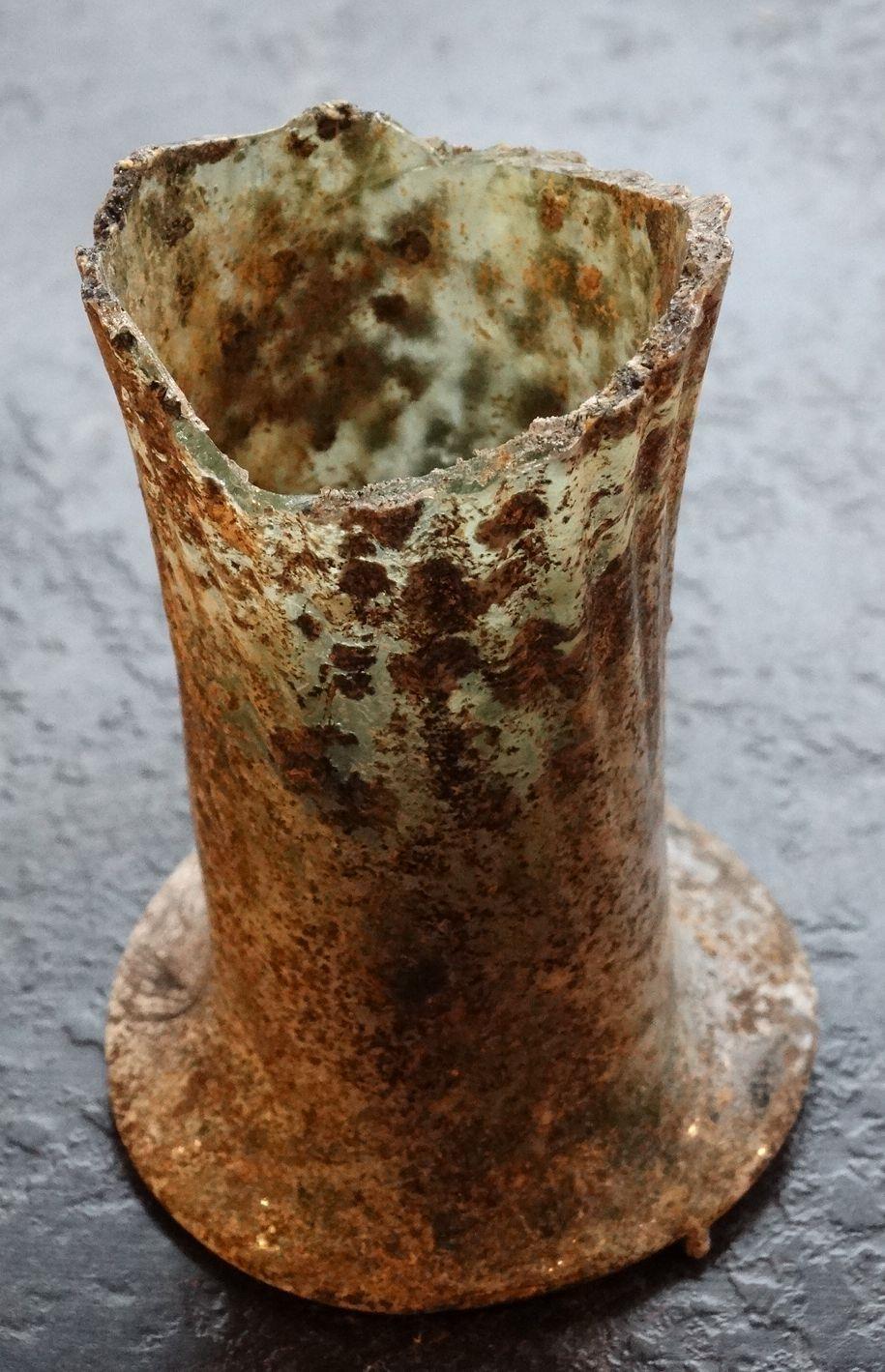 Many locals will remember the archaeological dig in the village, including the Churchyard, stimulated by the Time Team visit to St Osyth. The Rev Martin Flowerdew and Alan Williams led a fine group of volunteers to dig the cellar and cess pit of a former c15 century building. The building stood between the church and the old market place and part of the site is now within the churchyard.

Exciting discoveries were made and some of the important glass finds were sent away for expert analysis and identification by a national expert. Unfortunately there was more than a little delay in the process and eventually Alan had to drive up to Sheffield on a foul weather day to retrieve most of the glass supplied. Luckily Alan was able to get a medieval glass specialist closer to home who was much more timely in his analysis. 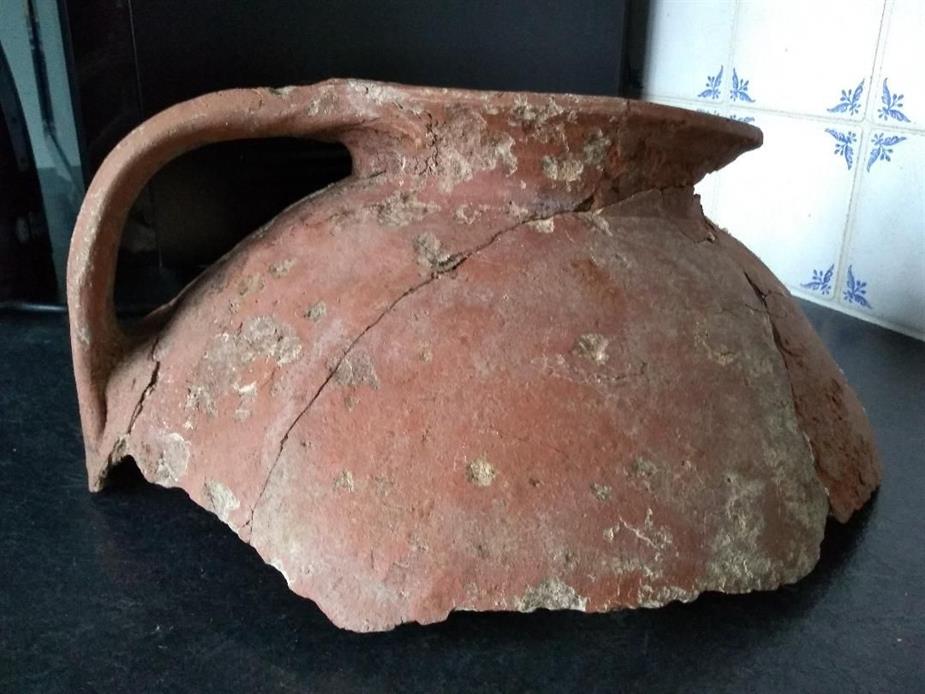 Alan’s report on the dig and its’ significance is available in the Museum. Some of the discoveries including 14th and 15th century glass are on show in both the Museum and the Church.

In 2012 an archaeological survey was carried out prior to the construction of an agricultural reservoir at Lodge Farm St Osyth. A remarkable number of features were found reflecting life in St Osyth over 8000 years. The report makes fascinating reading and crop mark surveys they carried out at the time suggest there is still a considerable number of buried features still to be revealed.