The Normans landed in 1066 but it took a few years to gain complete control of the land. In 1086 a survey was ordered by William the Conqueror to document the wealth of the land and who owned it. The Domesday Survey was a valuable tool to William and it gives us a good idea of life at that time. St Osyth is not mentioned in the Domesday Book but appears under three Manors comprising what is now St Osyth.

The Normans were quick to dispossess people of their lands and the Saxon landowners became the peasants working the land for the new Lords. The Norman system of ruling was named the Feudal System and is based on different levels or ranks of people. The King ruled the country and the Barons were subjects of the King who had land and power. Knights fought for the King and the Peasants were the farmers and workers.

The Normans also embarked on an extensive programme of building 15 large cathedrals. Canterbury, York, London (St Pauls), Ely, Lincoln, St Albans and many others were all started in the late 11th century as well as numerous parish churches. 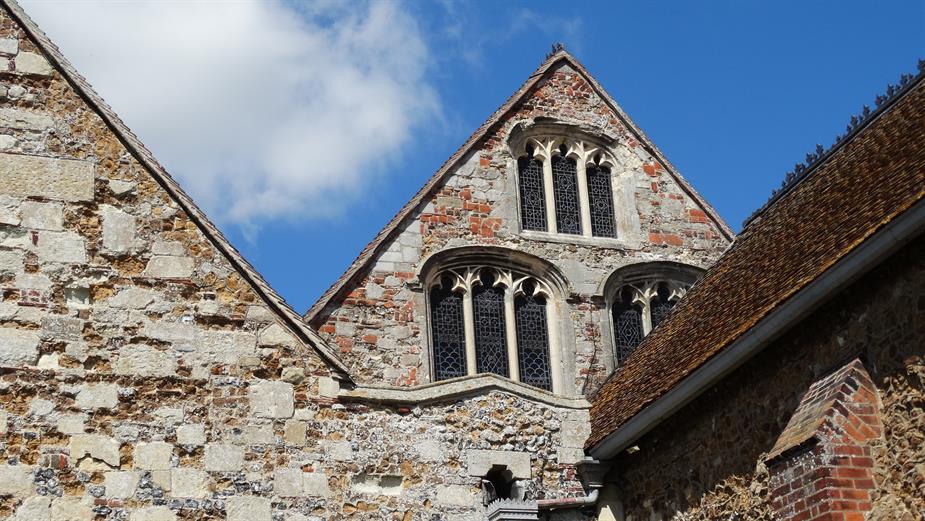 Work on St Osyth Priory and the Parish Church started in 1118. The village and surrounding manors together with many other parcels of land were given to the Priory by the King and wealthy landowners for income.

St Osyth Village was to benefit for a long time from the proximity of the Abbey as it provided employment, learning, healthcare and charity.