St Osyth has always been very dependent on Agriculture. Whilst the Creeks provided some employment (oysters, fishing, barge crews etc.) and the pubs, shops and services employed a few more, the fortunes of the village followed the fortunes of the Agricultural Industry. The effect of the industrial revolution on St Osyth was improved farm equipment which led to less farm workers. However there was an increased demand for bricks for the expanding industrial towns and this provided some work locally. 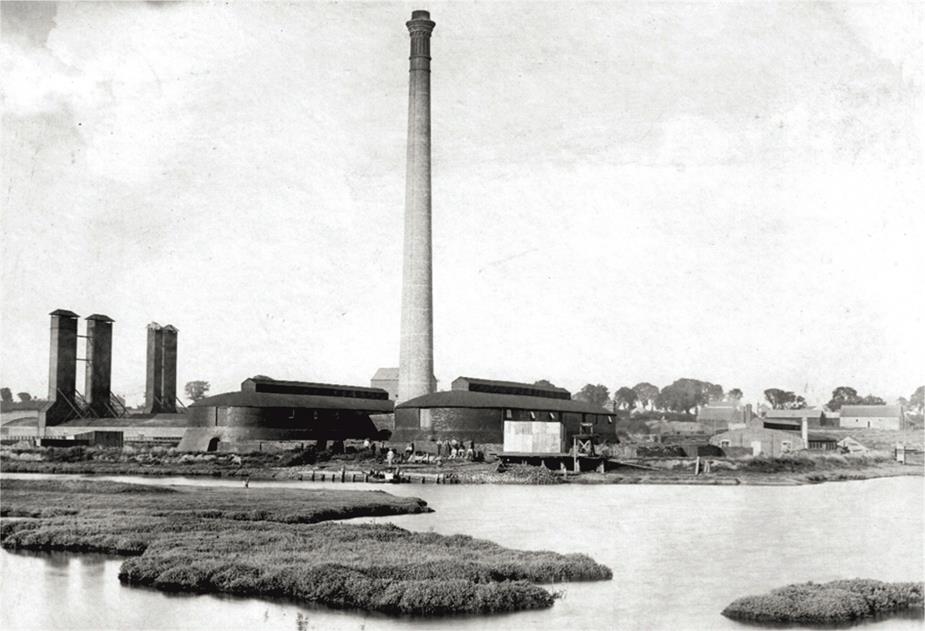 However an Agricultural Depression had started in 1873 and continued up to the First World War. The depression was caused when the price of grain fell dramatically as the North American Prairies were opened up and transport costs plummeted because of the new more efficient steamships.

Immediately prior to World War 1 conditions for villagers were very tough. The three churches in the village were struggling to provide assistance and there was a soup kitchen run by the local butcher. Miss Watts (later Mrs Cowley) from the Priory gave support to the local Parish Charities who were also struggling to meet the demand.