Julius Caesar invaded Britain in 55bce, landing on the coast of Kent but not going much further. In 54bce Caesar returned bringing a much larger army and many more ships. He succeeded in occupying Kent, Essex and Hertfordshire. However he quickly withdrew his troops after negotiating tributes from the Celts. 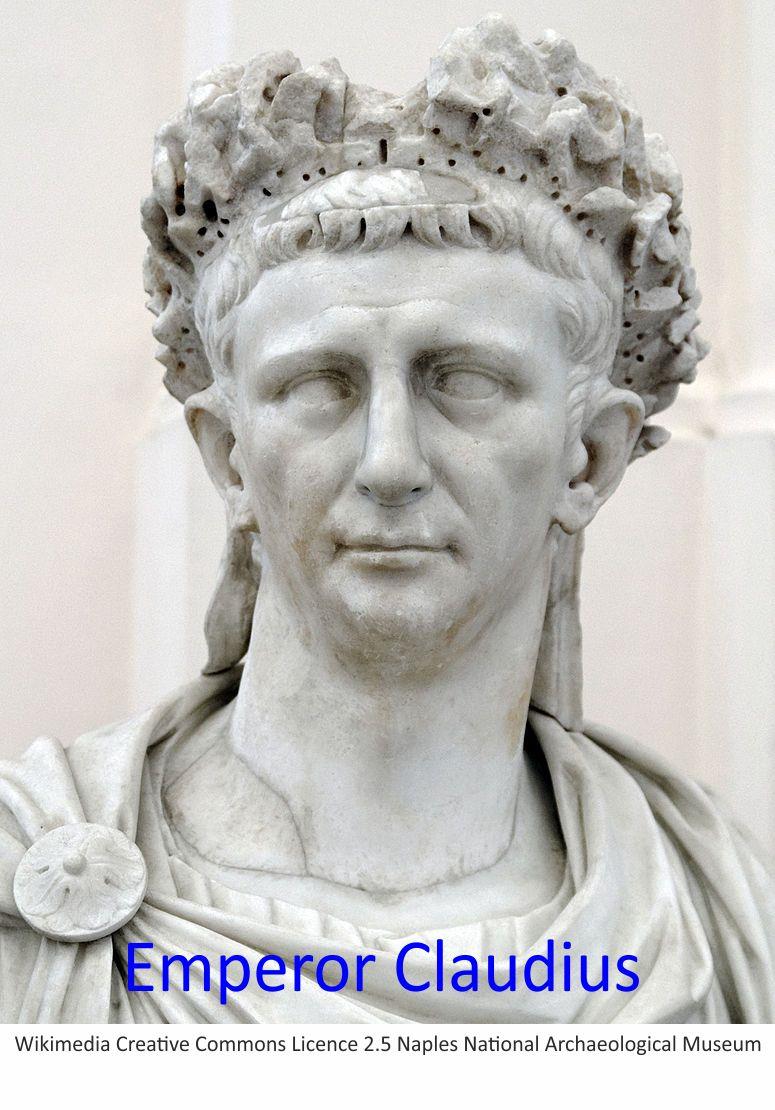 It was in 43ce that Emperor Claudius orders four legions to conquer Britain and in August that year they capture Colchester – the capital of the Catevallauni tribe. In the next 5 years the Roman forces capture all lands between the Humber estuary and the Severn Estuary.

In 49ce the Romans founded a Colonia (Colony) at Colchester for retired soldiers. Each retiree was given space for a house within Colchester and land for farming outside the city. This was the first Roman civilian city in Britain and was the capital for Roman Britain for a time.

The exiled tribe leader of the Catevelauni, Caractacus, had been waging a guerrilla war against the Romans but in 51ce he was captured and taken to Rome.

Boudica (or Boudicea) led a rebellion of the Iceni tribe in East Anglia and in 61ce succeeded in burning down Colchester, London and St Albans. She was later to be defeated at the Battle of Watling Street.

Most of the 8000 miles of Roman roads were completed by the year 100ce allowing easy access to the occupied areas. Hadrian’s Wall was built in 122ce to protect the northern border and eighteen years later the Antonine Wall in Scotland was built.

The Roman period was not always quiet and peaceful as at times the Welsh, Scots, Germans and Irish launch attacks and in 367ce the land fell into a state of anarchy.

The Romans finally cut ties with Britain in 410ce when a letter was sent by Emperor Honorius saying Britain should ‘look to its own defences’. Most of the Roman troops had been withdrawn three years earlier to invade Gaul and the populace had begun to side line Roman authority.

Throughout the Roman occupation, the agricultural land at St Osyth would have been supplying crops and animals for Roman Colchester (Camulodunum or Colonia). A now buried Roman track which appears to end near St Osyth Cemetery and was probably built to take produce to Colchester. 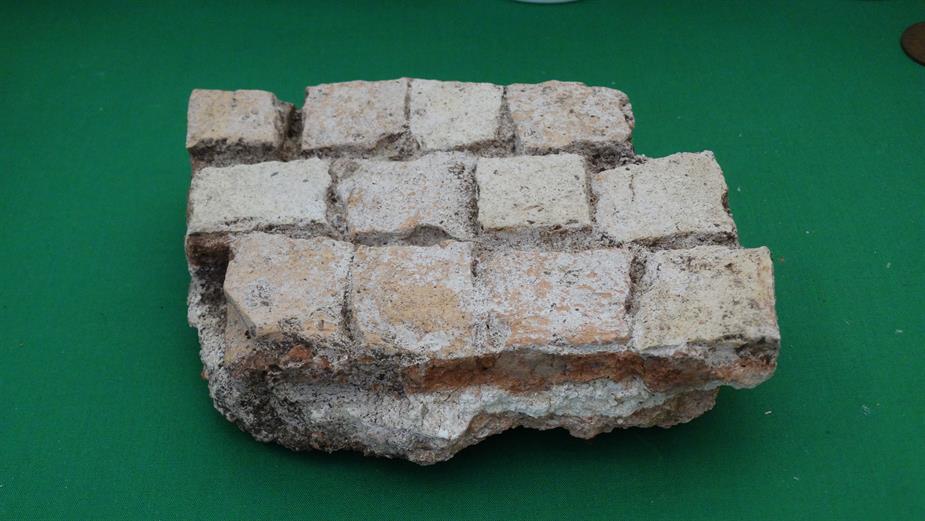 In 1906 a section of Roman red and buff tile pavement was found near the pond in Nuns Wood.  It was uncovered again in 1921 but no details were recorded. A very small piece of the pavement is now on display in the Museum together with a small section of a Roman Aphora (container for foodstuffs).

The base of one of the piers in the under croft of the Priory is almost entirely built of Roman brick. Pieces of Roman pottery, Roman bricks and coins have been found in other digs around the village including the Time Team dig which took place in 2003.

No Roman settlement has been found in St Osyth however a Roman Villa was found and lost during gravel extraction in the Priory Park. There is also evidence of Roman farming activity from the Lodge Farm investigations.