Thomas Cromwell was the owner of St Osyth Priory for exactly one year immediately after the Dissolution of the Monasteries. He was given the Priory and other estates for his service to King Henry VIII. Cromwell grew up in Putney, son of a Brewery owner, but his talent for politics and planning soon marked him out as a good man to have on your side. Cromwell was assistant to Cardinal Wolsey but Wolsey fell foul of King Henry and died on his way to London to answer charges of High Treason. 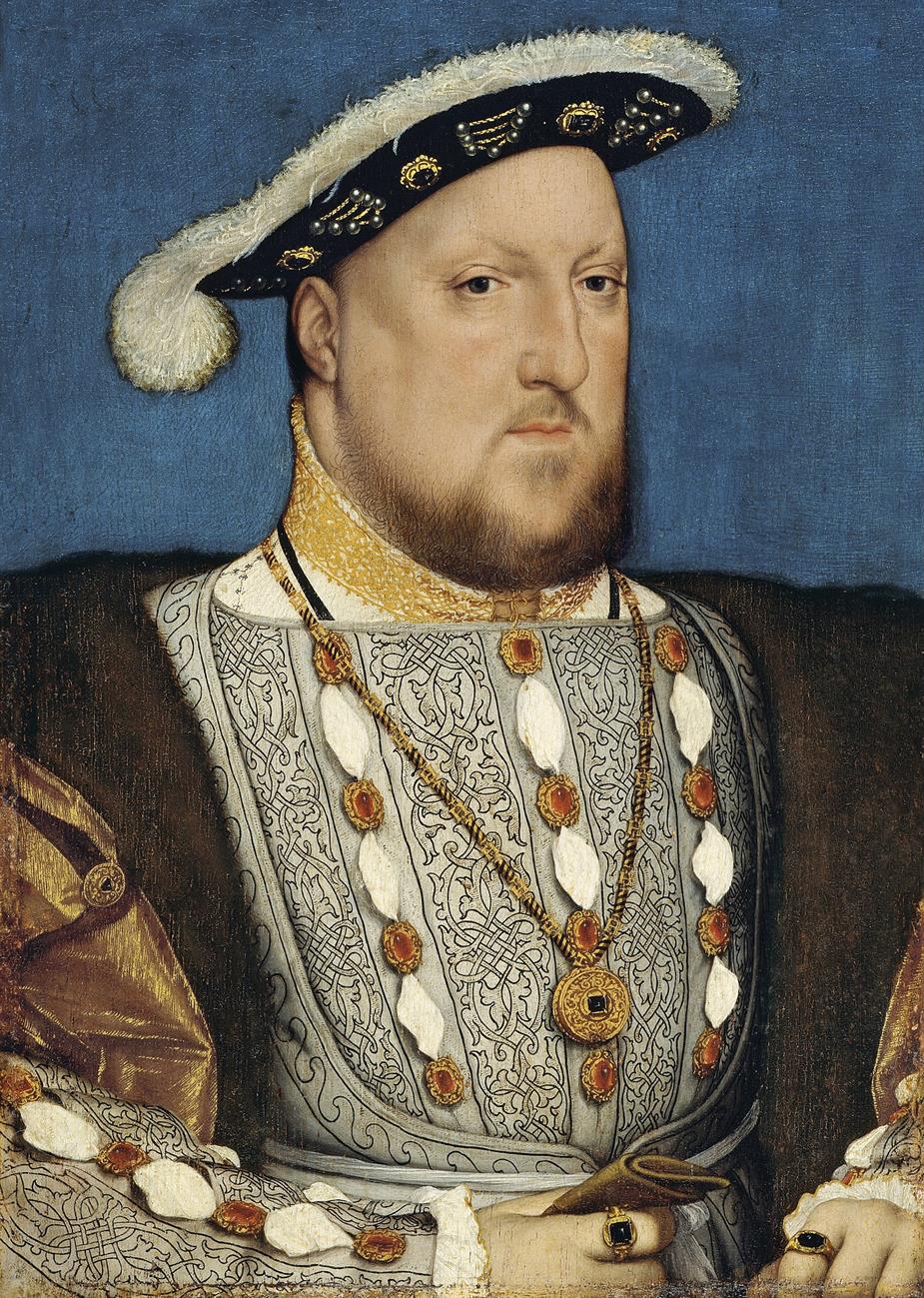 King Henry then appointed Cromwell as his First Minister. Henry tasked Cromwell with overcoming the Pope’s objections to the annulment of Henry’s first marriage to Catherine of Aragon. Cromwell, a sympathiser of the Lollard movement, saw an opportunity to curtail the influence of the Catholic Church and put much needed money in the King’s hands.

So Cromwell had an Act passed in Parliament to make Henry the head of the Church in England, make the English Church independent from Rome and abolish the right to appeal to the Pope. This also gave the opportunity to close the monasteries and strip them of their considerable wealth – an idea that really appealed to the cash-strapped King.

The ideas worked wonderfully and Henry could now sanction his own Annulment. He then married Anne Boleyn. Henry was disappointed when Anne gave birth to a girl - the future Queen Elizabeth the first. Anne had a further 3 miscarriages and Henry could wait no longer. Henry had Anne investigated on a number of dubious charges and she was found guilty and beheaded leaving the way clear for Henry to marry Jane Seymour. 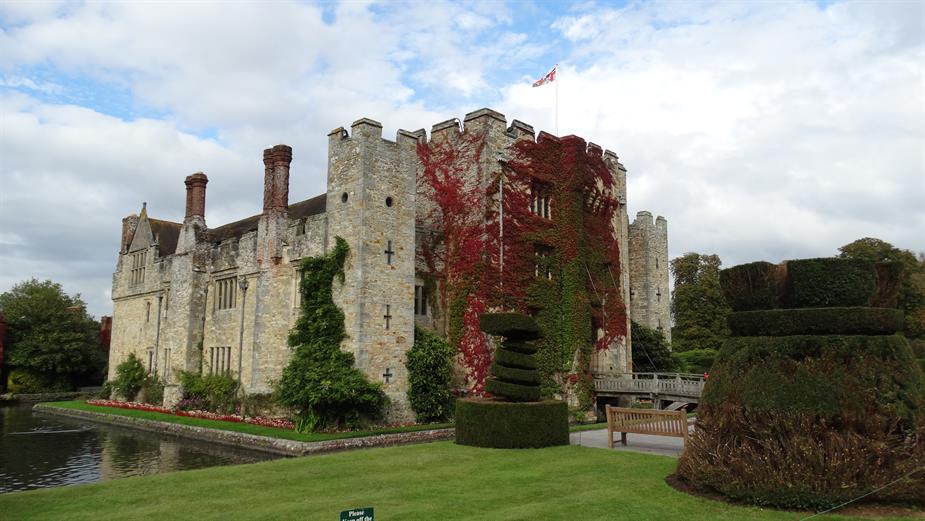 Jane Seymour died after giving birth, then Cromwell searched Europe for a fourth wife for Henry. Anne of Cleeves was chosen by Cromwell because he wanted to make an alliance with Germany against the Catholic Church.

A painting by Holbein of Anne was shown to Henry who was uncertain, but upon seeing her in real life he was very disappointed, “I liked her before – not well – but now I like her much worse”. However Cromwell persuaded Henry to marry her as the contract could not be broken without great political damage.

It was not a good marriage and Henry turned against Cromwell for his part in this. Lord Audley and others took this opportunity to get revenge on Cromwell and on 10th June 1540 he was arrested and charged with Treason and Heresy. He was found guilty and beheaded on 28th July 1540 which was the same day King Henry VIII married Catherine Howard and exactly one year since he was awarded St Osyth Priory.