Somerset Struben de Chair was was born in 1911 in Somerset and was the owner of St Osyth Priory from 1954 until his death in 1997. He was an author, poet and politician. As an MP he represented SW Norfolk for 10 years and Paddington South for 1 year. Somerset was a talented man and during World War 2 served bravely as an Intelligence Officer in the near east. He was wounded whilst on active service. 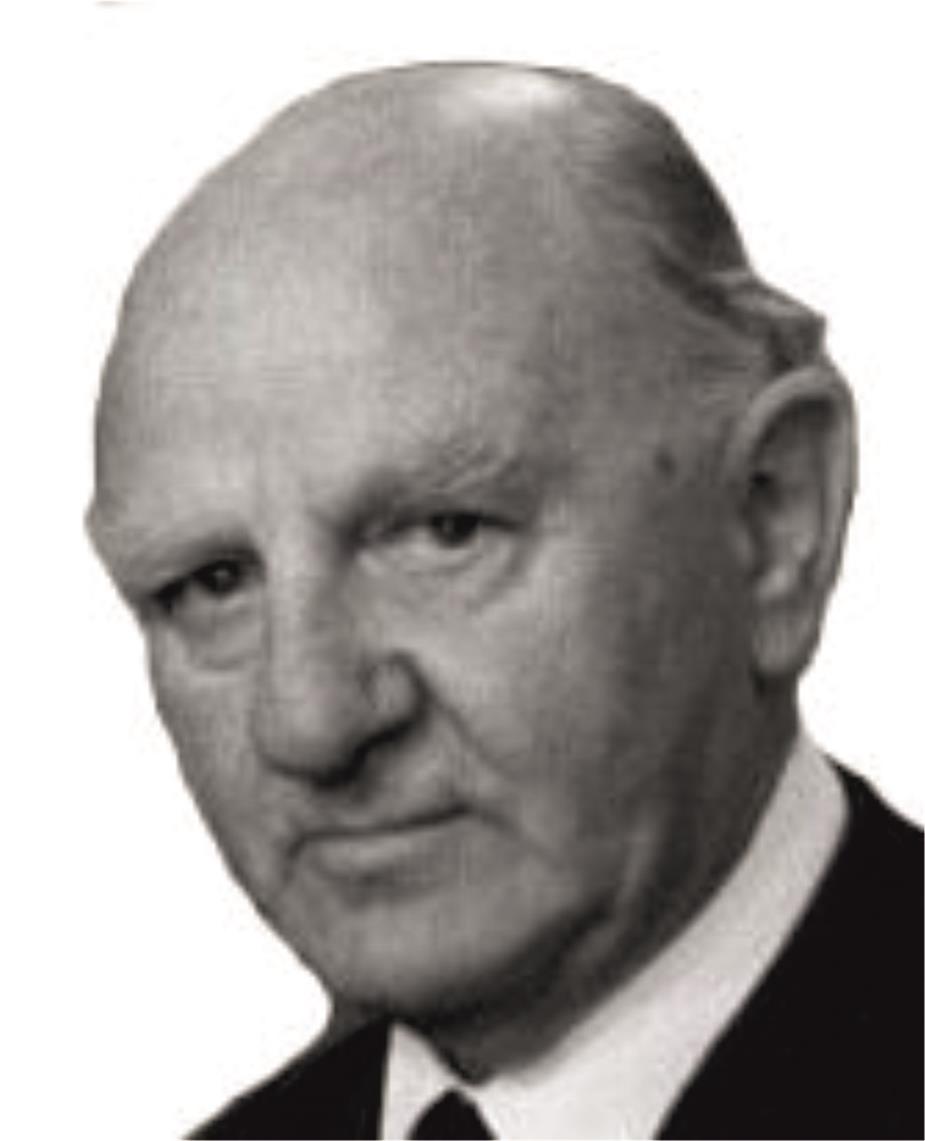 He wrote a number of novels, a play and three collections of poetry.

In 1932 Somerset married Thelma Arbuthnot and they had two sons, Rodney and Peter. However, by 1954 he had married Carmen Appleton. They also had two sons, Rory and Carlo. This marriage ended in 1958 when Carmen ran off with the Captain of Somerset's yacht. Somerset’s third wife was Margaret Manlove. They had one daughter Teresa.

Tragedy struck in 1962, Somerset's second son, Peter, committed suicide using a gun given to him as a present by his father.

The marriage between Somerset and Margaret was dissolved in 1974 enabling the 63 year old Somerset to marry 39 year old Lady Juliet Wentworth Fitzwilliam.

Lady Juliet was very wealthy and possessed a very fine art collection. When Juliet was 13 years old her father and his mistress Kathleen Cavandish, died in an aircraft accident. Kathleen was Marchioness of Hartington and sister of the former American President John F Kennedy.

Lady Juliet's first husband, Victor Harvey 6th Marquis of Bristol was a London playboy. He had been bankrupt and jailed for a jewellery robbery. They had one stillborn daughter and a son Nicholas.

Lady Juliet and Somerset had one daughter Helena who is now married to Conservative MP Jacob Rees Mogg.