In 1933 Karl Jansky of Bell Telephone Labs had discovered 'Electrical Disturbances Apparently of Extra-terrestrial Origin'. So the science of Radio Astronomy had begun.

Within two years a local electronics enthusiast – Frank Wilsenham Hyde – had built his own radio signal receiver.  During the day Frank worked at Crompton Parkinson in Chelmsford (the site was later Marconi), but at night he was to be found working in a caravan at the end of his Clacton garden. 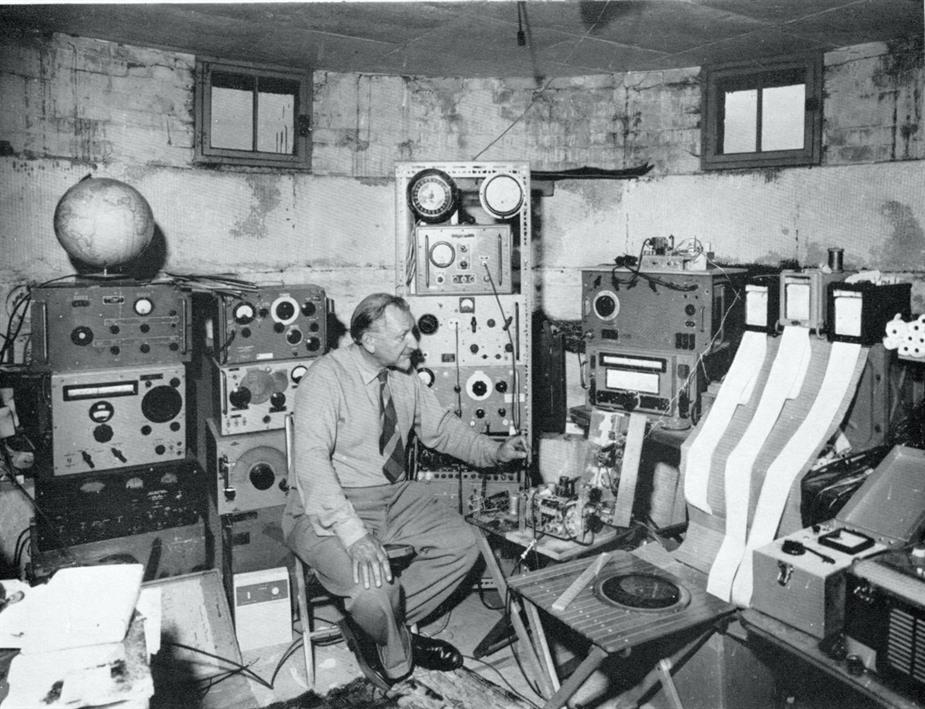 Frank’s dedication led him to become the best known Amateur Radio Astronomer in the UK and was well respected by the profession. Frank had set up his own observatory in 1950 and in 1957 he became a member of the British Astronomical Association.

By 1961 he was able to purchase an old Martello Tower B in Beacon Hill, Point Clear, together with 6.5 acres of land at high tide (10 acres at low tide).  The Tower was ideal for his equipment and experiments as it was relatively remote and away from sources of industrial or domestic electrical interference. 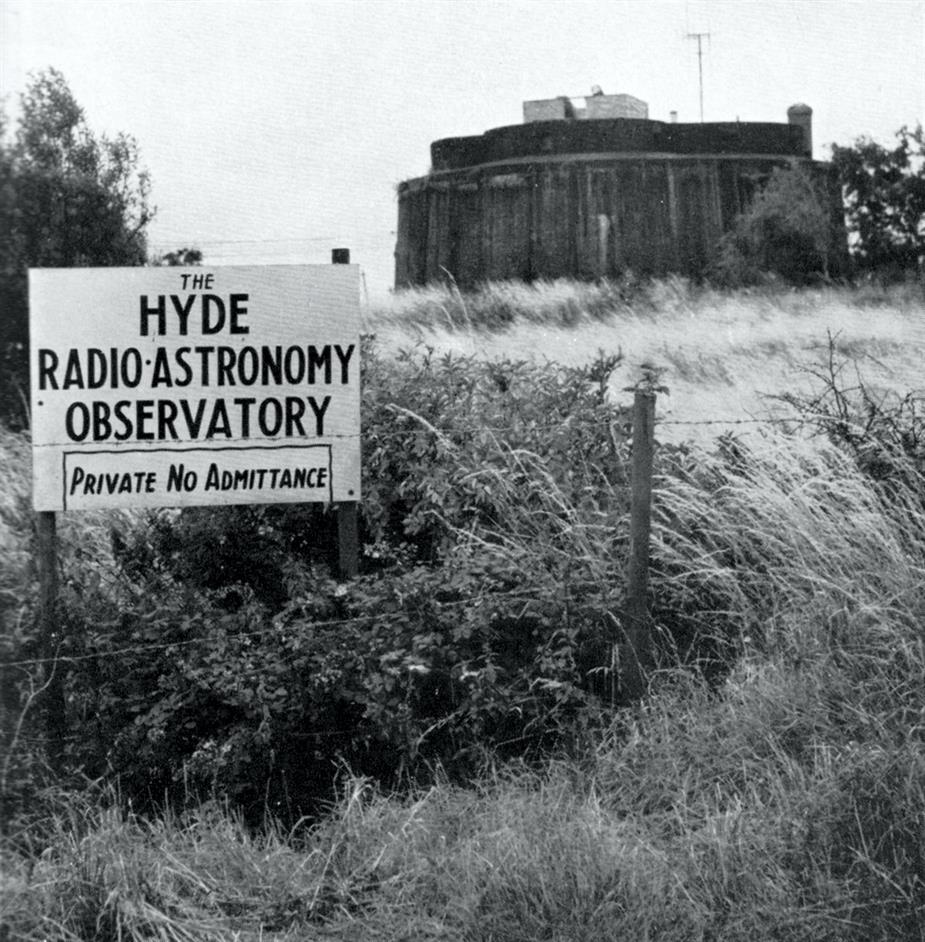 In June 1961 Frank was to make his first of two appearances as a guest on Patrick Moore’s television program ‘The Sky at Night’. The astronomer Patrick Moore was working on a series of books called the ‘Amateur Astronomers Library’. The second book in the series ‘Radio Astronomy for Amateurs’ was actually written by Frank. He also wrote his own book ‘Radio Astronomy’.

Frank was appointed as Editor of the BAA Journal, a post he would hold for just 2 years.

1962 saw Frank leave Crompton Parkinson and set up his own radio and television repair service in Clacton where his young mistress was employed as secretary. But driving the repair business came a poor second to his fascinating but unpaid work and observations in the Martello Tower. 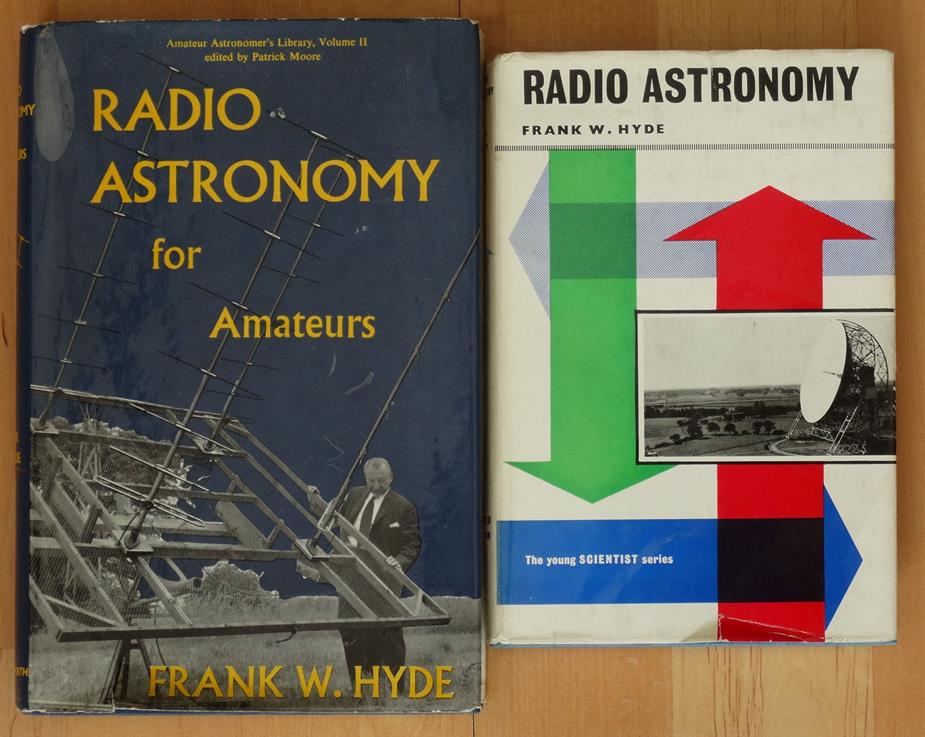 In 1963 the television repair business was again struggling so a welcome injection of funds and equipment came from NASA. They asked Frank to assist Florida State University with a study of Jupiter. The four month project was also joined by the University of Grahamestown, South Africa.

To boost income to his repair business he gained printing work from the BAA by secretly tendering as an independent local company. Frank was rumbled when the printing didn’t arrive until 2 years later and poor in quality. BAA refused to pay and a court case ensued.

Strangely Frank won, but relations with Patrick and the BAA were damaged beyond repair. Frank’s relationship with the British Astronomical Association soured further when they found out Frank had cannibalised valuable equipment he had borrowed.

The equipment was either damaged beyond repair or simply missing. An insurance claim recovered just a fraction of the value. 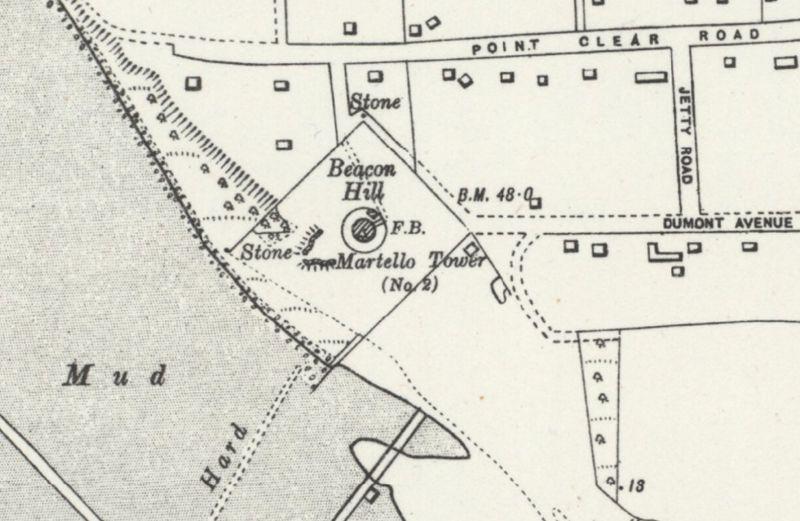 However Patrick Moore did write a tactful if restrained obituary for Frank when he died in 1984.

"Frank Wilsenham Hyde was a popular character in the BAA from 1957 to 1966, receiving the Association’s Merlin Medal in 1963 and serving briefly as Editor of the Journal from 1963 November to 1965 December. His extraordinary Radio Astronomy Observatory was the most advanced amateur facility in the UK during the 1960s, and the media even described it as ‘a miniature Jodrell Bank’. However, increasing financial problems led to his dramatic exit from the Association and the dismantling of his observatory in 1967."