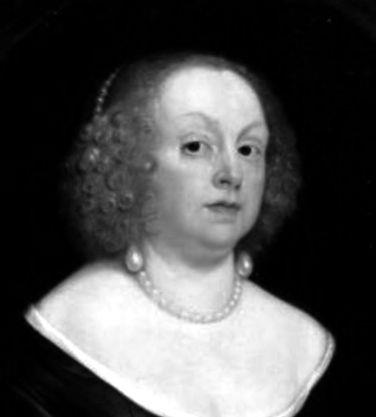 Elizabeth Darcy was born in 1581 and was the second child of 3rd Baron Darcy of Chiche later Earl Rivers. Elizabeth married Viscount Savage of Rocksavage. It was a productive marriage producing 19 children over a 28 year period.

When her husband died in 1635 Elizabeth inherited Long Melford Hall - the Savage family home. Five years later, on the death of her father, she inherited St Osyth Priory. Normally her elder brother would have inherited, but he had predeceased his father by 27 years. 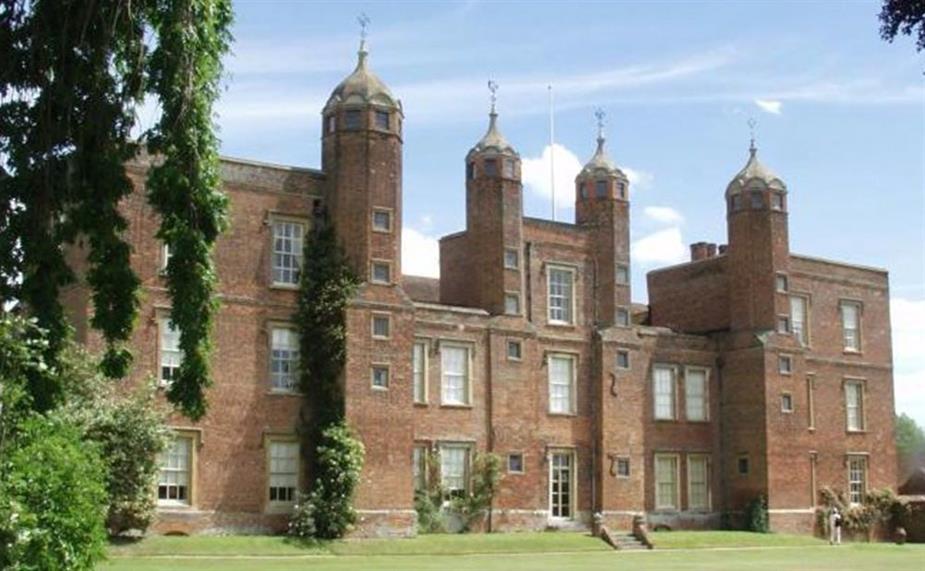 The Darcys had strong royal connections and Elizabeth had served as Lady of the Bedchamber to Queen Henrietta Maria (wife of King Charles 1st).

1642 saw the outbreak of the English Civil War which was to set Catholics against Protestants. Elizabeth held strong catholic and royalist beliefs and soon came to the attention of a puritan mob from Colchester. The mob attacked the Priory, ransacking the buildings and stealing the contents. Elizabeth fled to Long Melford Hall but the mob followed her, looting the contents and setting fire to the Hall. 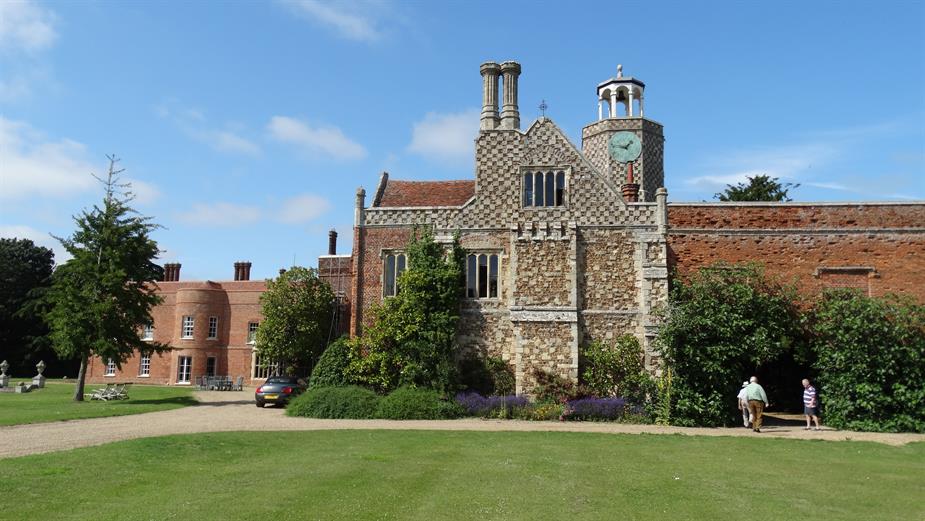 Elizabeth fled yet again to London where she was later arrested and consigned to the debtor’s prison. She later petitioned parliament for the return of her estates which was eventually successful but she was bankrupt and the estates were in total disrepair. She was to die in poverty at the end of the civil war in 1651. She was buried at St Osyth.