Work on the Priory began in 1118 and before 1200 it had become an Abbey. Although generally known for their piety and good works the Abbots and Canons of St Osyth did occasionally fall short of expected standards. Some of the more unusual events are listed below. 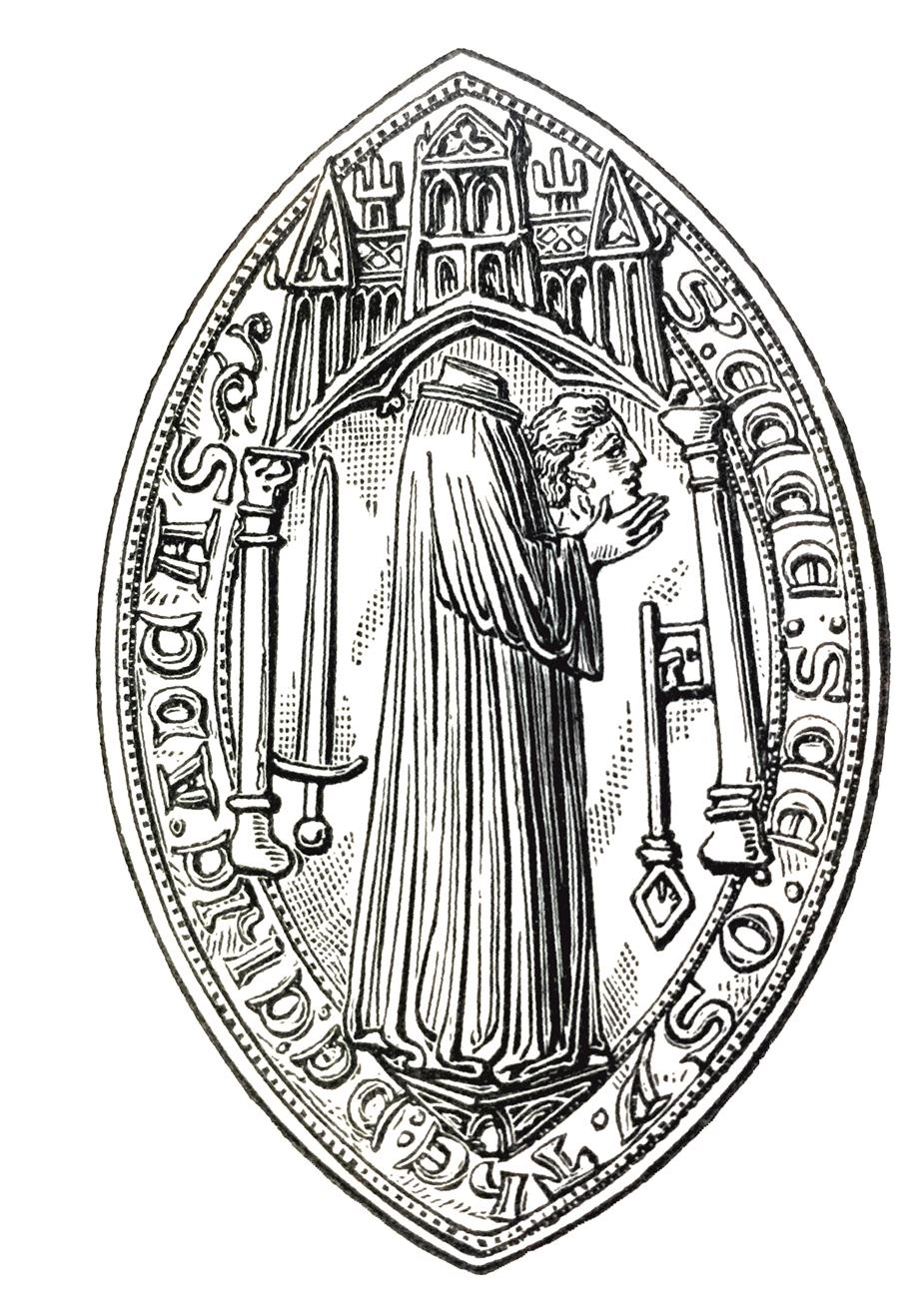 1272 The Abbot of St Osyth agreed to provide for Cecily – an Anchoress – a type of extreme hermit. Cecily was walled up in the Church of St James the Great in Colchester.

1304 Robert Archbishop of Canterbury visited the Abbey and instructed the Canons not to indulge in gossip and not to entertain their friends in the town. They were also instructed to visit the infirm in the infirmary and not to allow women in the bakehouse or anywhere else.

1307 John de Walden, a Canon from Royston was sent to St Osyth to be kept in confinement for three years. His diet on Wednesdays and Fridays was to be bread and water.

1310 Walter de Kelishulle from Royston had drawn a sword against his Prior and was sent to St Osyth. His punishment was to be last in order for everything and his diet on Wednesdays and Fridays was bread and cheese.

1325 Laurence de Tonebrigg was a Canon from the Tower of London sent to be kept at St Osyth. 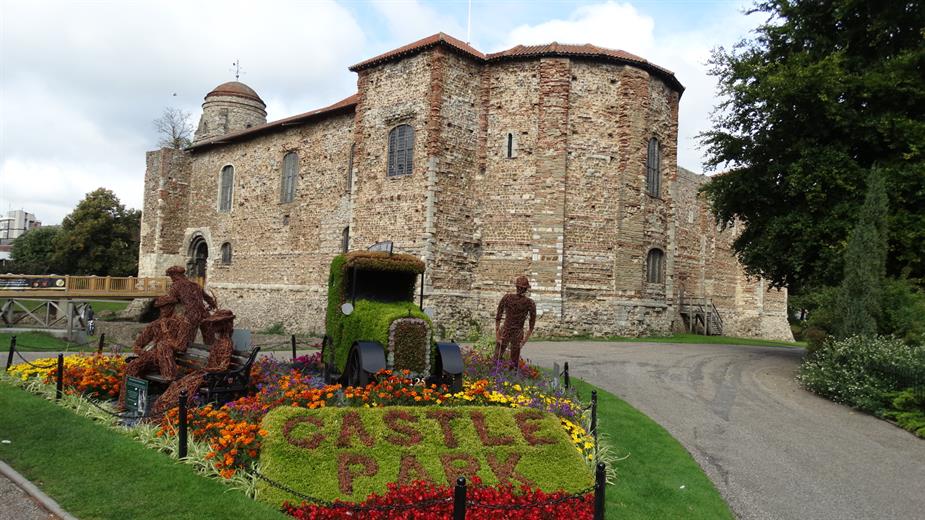 1386 A Canon from St Osyth was held in prison in Colchester for trespass of vert in the forests of Kingswood and Walton.

Most unusually in 1397 Pope Boniface granted the Abbot of St Osyth the right to use the mitre ring and other pontifical insignia. However this was conditional on a Donation.

Whist a canon at St Osyth John Fowler was implicated in a plot to reinstate the deposed King Richard II. He received a pardon and later became Abbot of St Osyth. However in 1433 he was accused of selling various valuable items from the Abbey for “voluptuous purposes”. He was also accused of being “prodigal in wine and in convivial excess”. He was pronounced contumacious and an evil administrator of the Abbey of St Osyth. When John Fowler showed signs of remorse they allowed him to resign.

When the new Abbot John Depyng arrived from St Botophs in Colchester he had to borrow goods and chattels from his old priory. It appears they were never returned.

In 1505 Abbot John Henningham of St Osyth was found guilty of heresy after pawning the Abbey’s silver plate and jewels. He was “exposed, with indignity” at St Pauls Cross and burnt alive.

In spite of pleas to make the Abbey a college, Cromwell gave orders on 6th November 1539 for the Abbey to be dissolved.