The Society was formed as the Ashton Unity on Christmas Day 1826 in Ashton under Lyne, Lancashire. The Industrial Revolution was in full swing but working conditions were very poor and employment poorly paid and unreliable. 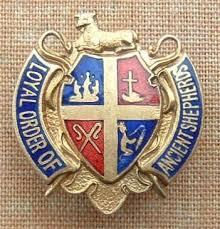 Should the bread winner of a family die or suffer long term sickness there was no support of any kind for the family. The Society was formed at the Friendship Inn with the intention of relieving distress for families in crisis and paying for the funerals of the poor. 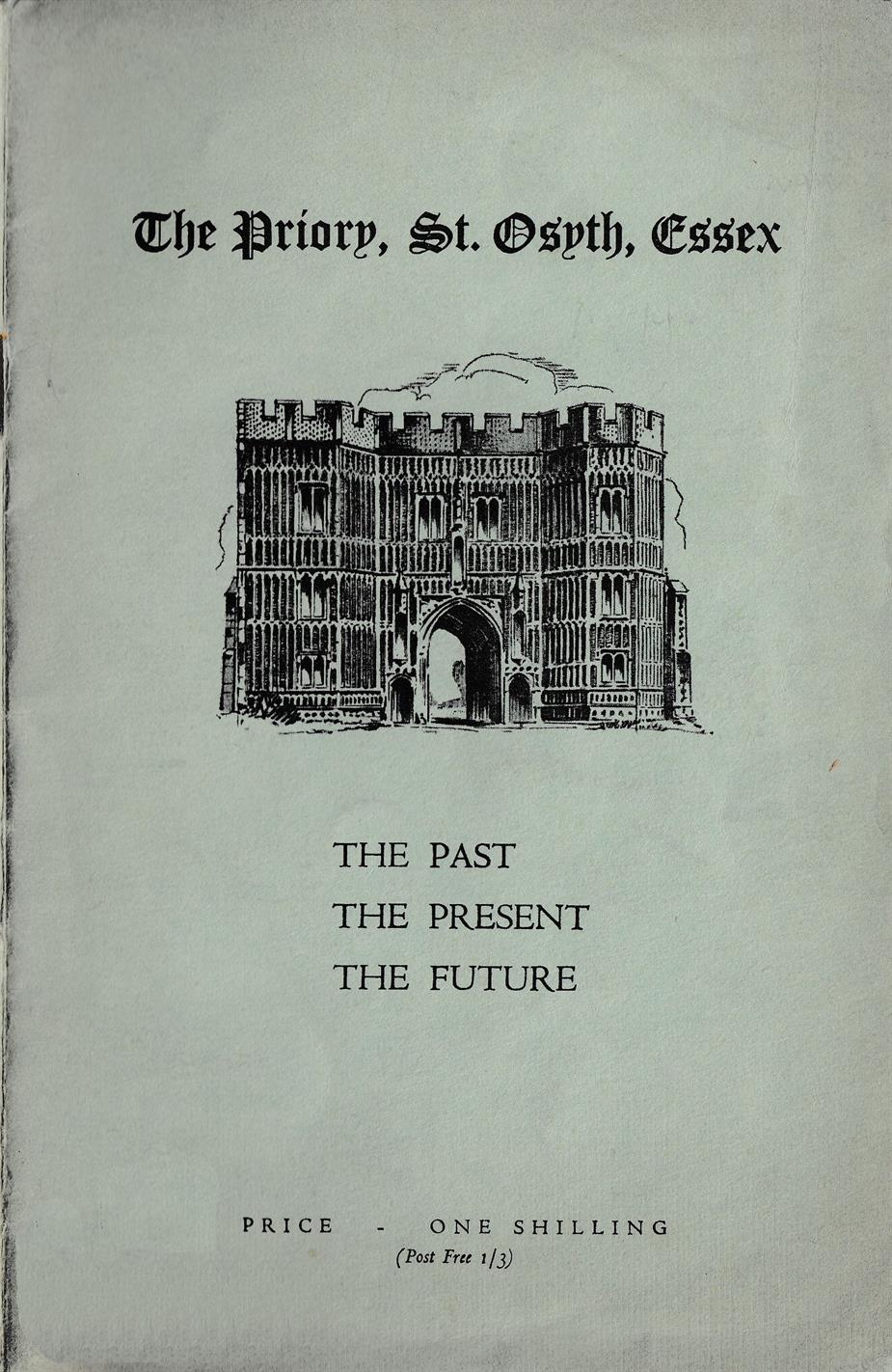 One year later St Osyth Priory came onto the market. The Society saw an opportunity to re-establish the convalescent home in beautiful surroundings and preserve the historic buildings and parkland.

In conjunction with the North East Metropolitan Hospital Board the convalescent home was soon established. To preserve the buildings the Society proposed turning the Priory into a memorial to the people of Essex who served in both world wars, a similar model to Edinburgh Castle. 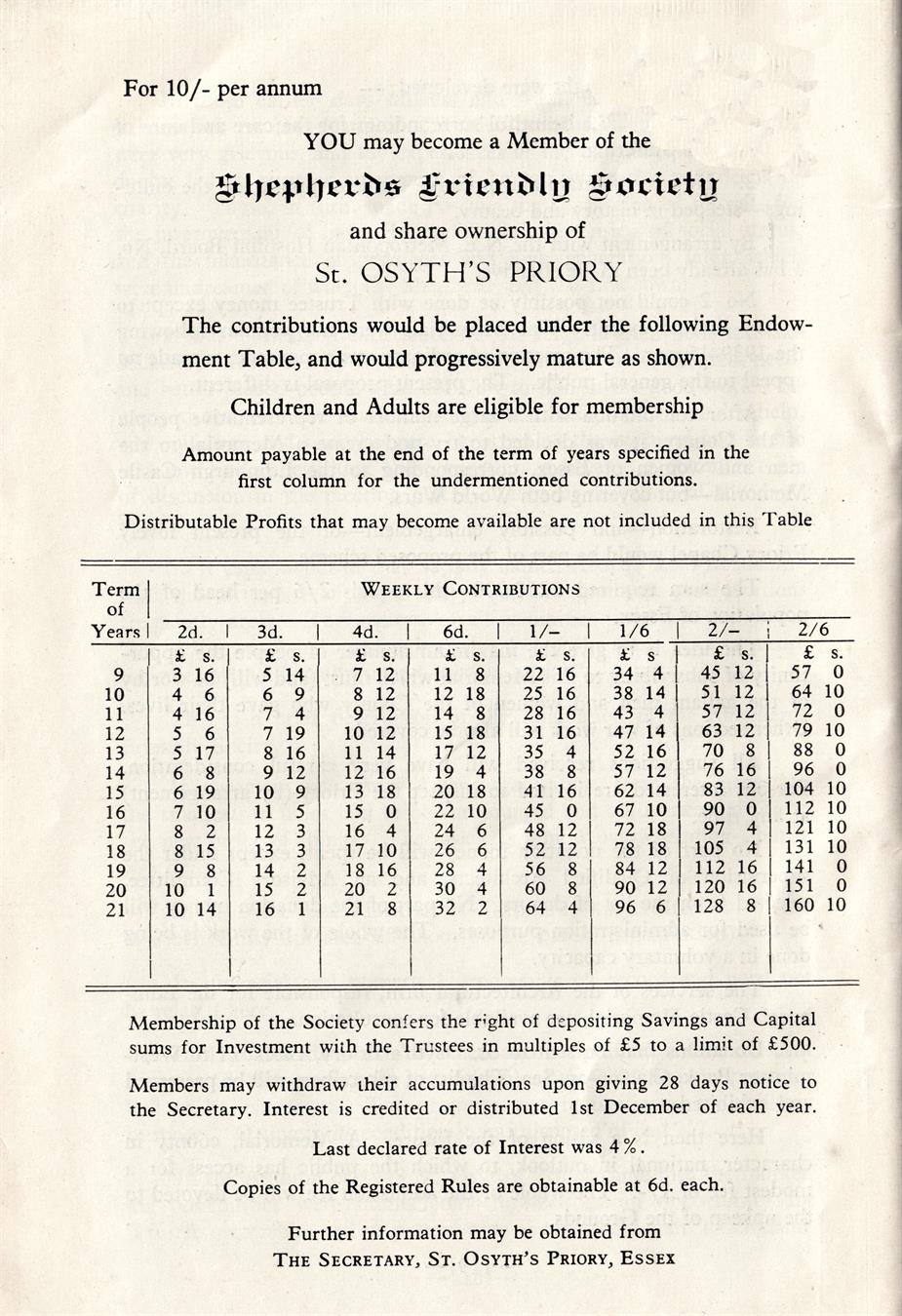 The memorial was to be financed by subscription – 10 shillings per year bought membership of the Society and a share in the ownership of St Osyth Priory. A savings scheme was also offered enabling weekly contributions over a period of 9 to 21 years.

The scheme was not successful and in 1954 the Priory was sold to Somerset de Chair with the home still operating.