The Swedenborgian Chapel in Colchester Road St Osyth was built in 1860. However there were followers of Swedenborg practising their faith in the village long before that date.

Emanuel Swedenborg lived from 1688 to 1772. Through dreams and visions he felt he was appointed by Christ to reform Christianity. He wrote many documents which would later inspire others to form the New Church also known as the New Jerusalem Church. 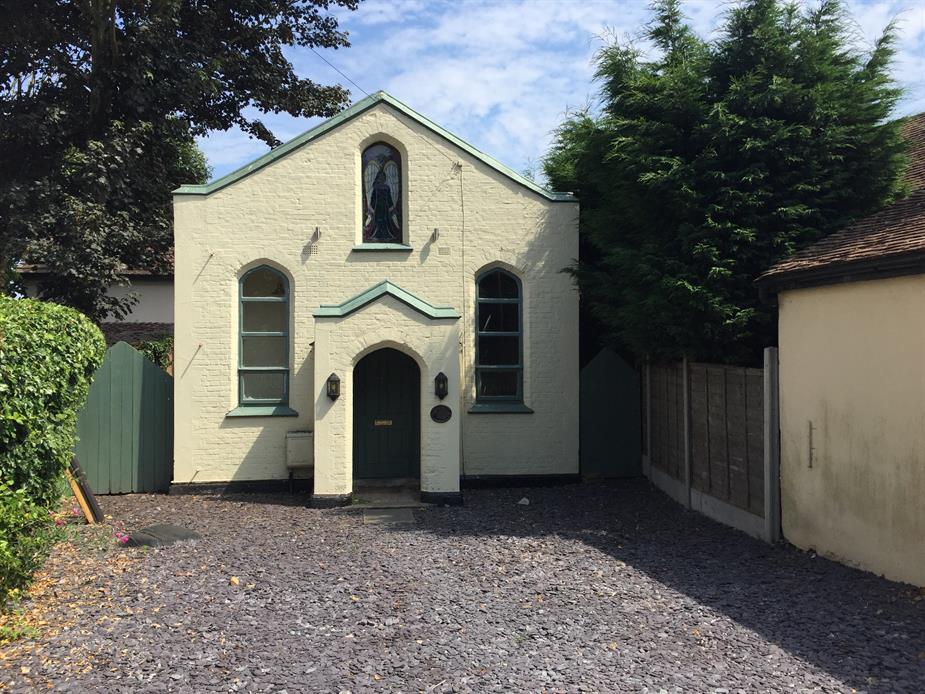 Followers held regular meetings in Brightlingsea and St Osyth and in 1816 one of the founders came from Manchester to preach in Colchester and St Osyth. Upon arriving in Colchester the preacher Mr Hindmarsh found that the Council and Churches had cancelled his booking for the Town Hall.

The Corporation and the Clergy “took alarm and insisted upon the Mayor revoking his consent which was notified to the inhabitants by counter proclamation and the assiduous vociferations of the Town Crier”.

Instead Mr Hindmarsh booked a room in the Angel Inn but he had to assure the Innkeeper that any fines levied by the Council would be paid. Despite the best efforts of the Council and Clergy by 7 oclock that evening the room was packed. 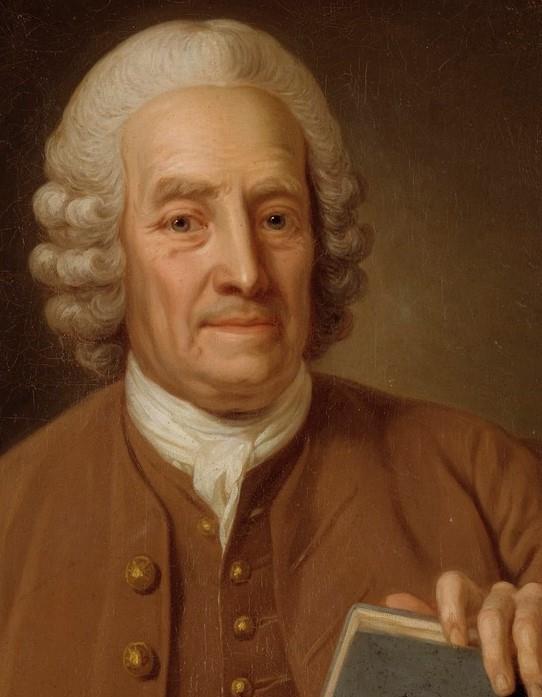 By Attributed to Per Krafft the Elder - Nationalmuseum, Public Domain, Wikipedia

The following morning Mr Hindmarsh preached in St Osyth and later in Brightlingsea. There was much talk at the St Osyth gathering about the lack of a church to meet in and £40 was raised to this end.