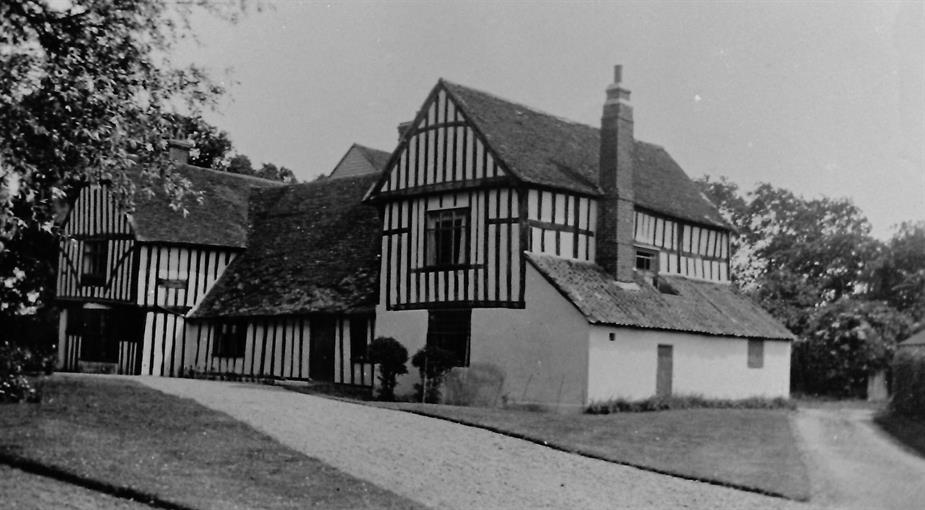 The building consists of an aisled hall with cross wings of two stories at the east and west ends. There are also some old outbuildings. The building is well preserved and retains many original features. Roof timbers have been radio carbon dated to 1350.

During the 16th century the Hall was the home of Bryan Darcy – the judge at the trials of many innocent St Osyth women accused of witchcraft.

The hall is a private house and not open to the public.