Because of the threat of an invasion by Napolean, a series of 103 defensive towers were constructed in south and east England. Called Martello Towers they stretched from Seaford in Sussex to Aldeburgh in Suffolk and were constructed between 1803 and 1812. 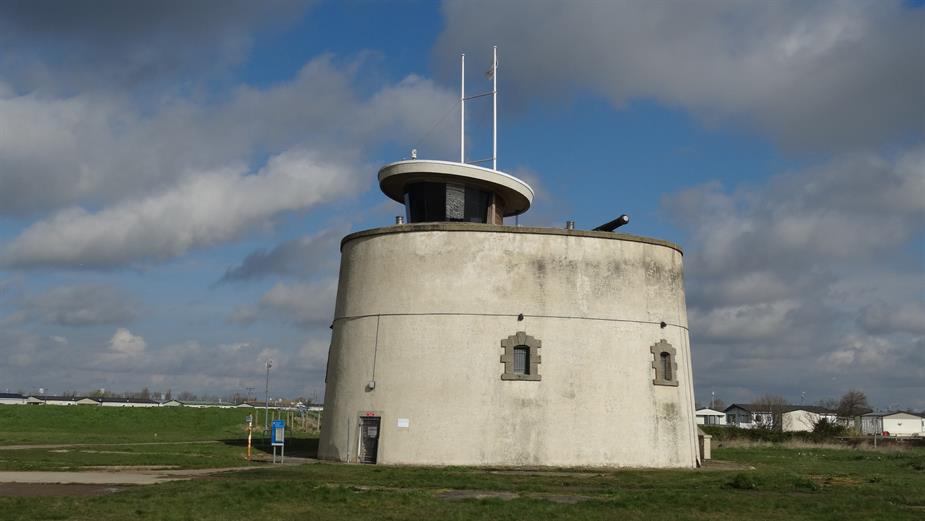 Martello Towers were based upon an old Corsican defensive tower which was constructed in 1565. In 1794 two British Warships bombarded the tower for two days and failed to inflict any significant damage. The tower was at Mortella Point. When the design was brought back to Britain the name was mistakenly changed to Martello.

The Martello Towers typically have two main floors and often a basement. On top it had a gun platform designed so the gun could rotate to fire in any direction.

The towers were typically up to 14 metres in diameter and 12 metres high. The walls were up to 3.8 metres thick and a tower could house up to 25 men with supplies and ammunition. 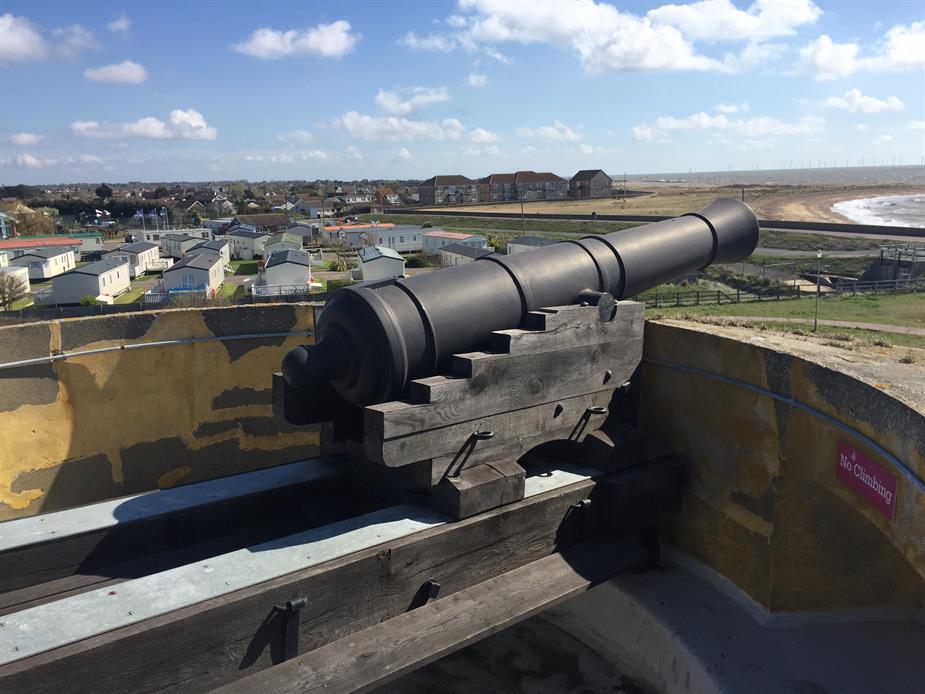 There were three towers in the St Osyth Area:

Over 140 towers were built around Britain and examples of them can also be found in many of the former British Colonies. 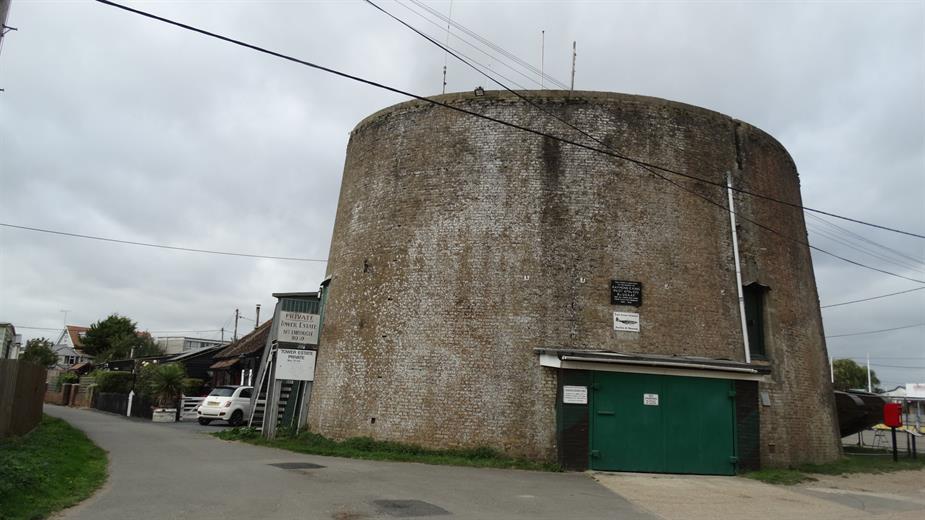 Tower C is now a community facility hosting wide ranging activities and events. It is open to the public. For opening times and events see their website.