Between the First and Second World Wars, the demand for the British seaside holiday was growing and growing. In various locations around the coast, land owners were dividing their land into small plots and selling them as sites for holiday homes. Many offered to supply a chalet home. 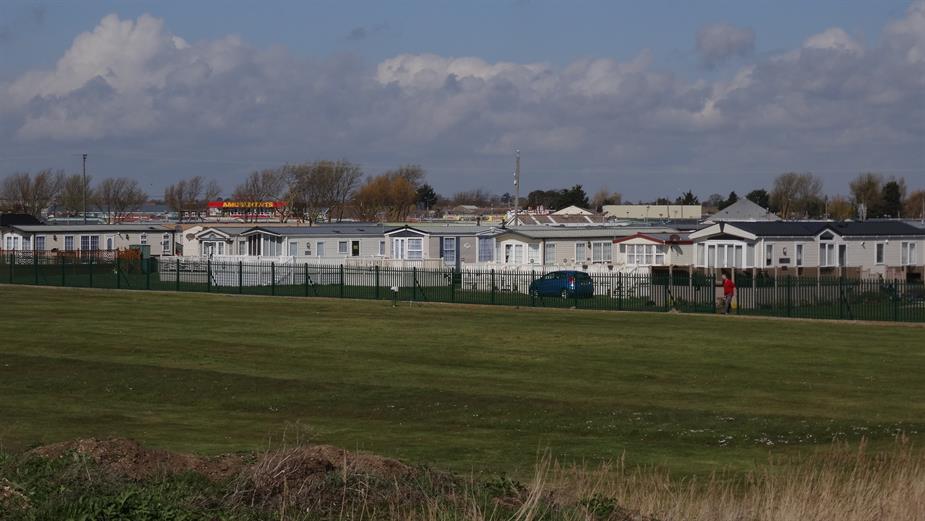 Other sites were made available for caravans to meet the growing trend.

In and around St Osyth Plotland Development took place at Point Clear and Jaywick with a third proposed development at Lee over Sands brought to a halt in its early stages by disagreements and the Second World War.

After the War the plotland developments saw many holiday homes being used for permanent housing to meet the shortage of houses. The caravan parks turned into Holiday Parks with well-equipped static mobile homes and an entertainment complex. The Orchards at Point Clear, Hutleys and St Osyth Beach are examples.

Today the Parks are as popular as ever and double the population of St Osyth during the summer months.