Successful businessman Sir John Johnston purchased the Priory in 1863. His wife Elizabeth was an invalid and died childless at the age of 47. Yet Sir John wanted an heir.

The local curate the Reverend William Langley-Watts and his wife had many children, so an agreement was reached for Sir John to adopt one of their children. 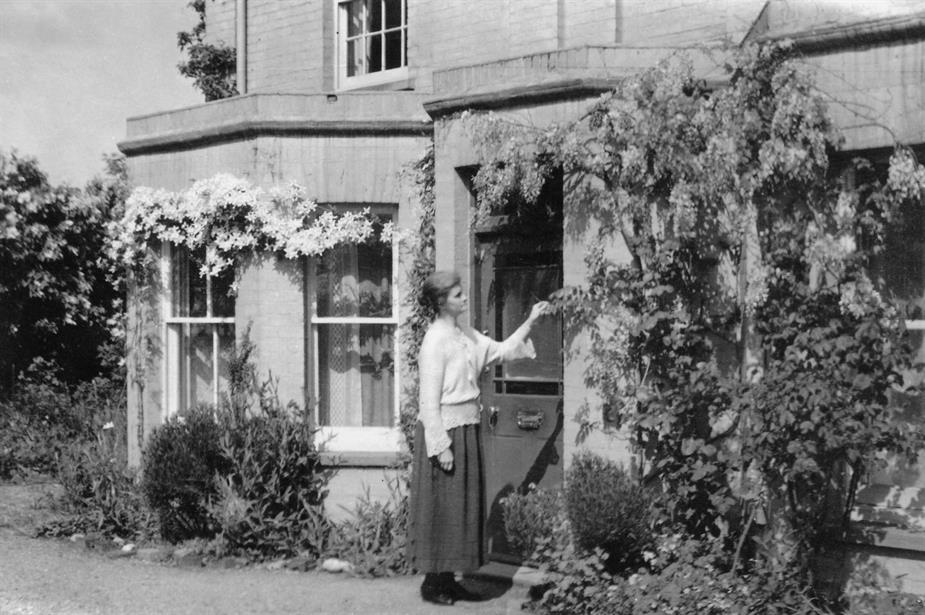 It was decided to put all the children into one bed with just their feet showing and Sir John could choose a child to adopt. The child he chose was Mary Mabel Beatrice and suddenly her life changed completely. Moving from the bustling crowded Vicarage to the quiet solitary spaces of the Priory must have been a big shock.

Mary must have adapted well. She was still single when her father died in October 1909 and she inherited The Priory. Carrying on the works started by Sir John she finished the Working Men’s Club which she named the Johnston Institute after her adoptive father. 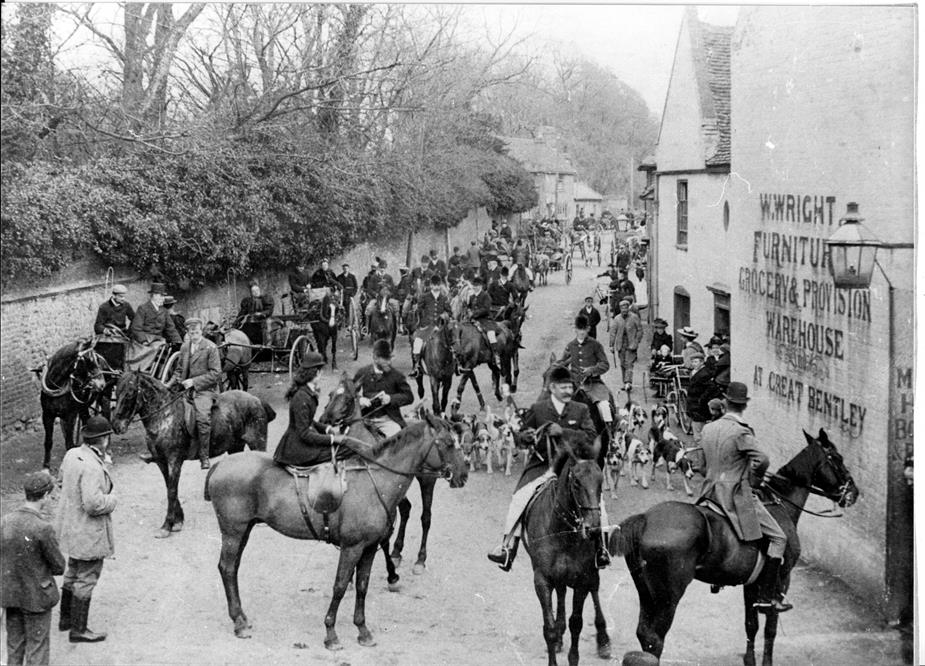 Mary married Dr Arthur Cowley, Chief Librarian at the Bodleian Library in Oxford. They lived, not at the Priory, but at Priory Cottage in the grounds.

When the First World War broke out Mary closed the Priory and sent all the male staff to Colchester to enlist. The Priory was requisitioned by the Army for the duration of the war.

They Priory was put up for sale in 1920. As a parting gift to the village, Mary gave two fields In Mill Street for a recreation ground which is now called Cowley Park. Mary was later to become Lady Cowley.