In 1921 two skeletons were found in the garden of a cottage in Mill Street St Osyth. Their joints appeared to have nails thrust through them, a way of ensuring that witches could not rise from the grave.

The cottage was occupied by Charles Brooker and he discovered the skeletons whilst digging for sand. Charles thought because they lay in a north – south orientation they could possibly be the St Osyth Witches. The discovery caused quite a stir and Charles was quick to realise that there was an opportunity to make money. So he put a fence around the skeletons and started charging visitors. He even printed and sold postcards of the skeletons.

But the venture was brought to a halt when the cottages mysteriously burnt down. The curse of the witches was blamed but Charles grandson Paul later told the Clacton and Frinton Gazette that he thought Charles had accidentally knocked over an oil lamp whilst drinking.

The skeletons remained buried for 30 years until Paul’s father wanted to build a house on the site. The skeleton of what was thought to be Ursula Kempe was exorcised and sold for £99 to Boscastle Museum of Witches. A visitor to the Museum told me that he had dug the trenches for the foundations of the house and there were still bones poking out of the side of the trench.

The skelton was later purchased by Robert Lenkiewicz, an eccentric Plymouth artist, collector and father of thirteen or more. Lenkiewicz is thought to have produced over 10,000 works of art during his lifetime and he also accumulated a library of 25,000 books on witchcraft, the occult, demonology and medieval philosophy. Also in his collection was the skeleton of ‘Ursula Kempe’. Perhaps the most gruesome item was the body of a mummified tramp which he had stored in a secret drawer and was discovered after his death. 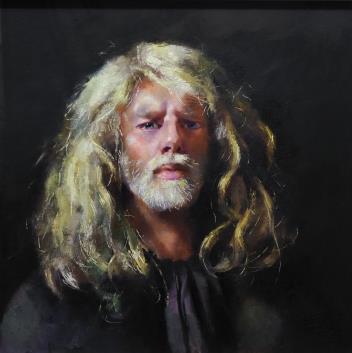 Lenkievicz died penniless and deeply in debt to numerous people and the authorities. But the sales by the executor of his book collection and his artwork raised 5 million pounds at auction. This was enough to pay his debts to the Inland Revenue, Plymouth City Council, Landlords and maintenance payments to his many lovers.

Following Linkiewicz’s death and through the efforts of John Morley the skelton was eventually returned to St Osyth. However on its way back the bones were examined by one of Britains top Osteo-archaeologists and it was found to be the skeleton of a hard-working 25 year old man and not a woman who was thought to have died in her mid-fifties. 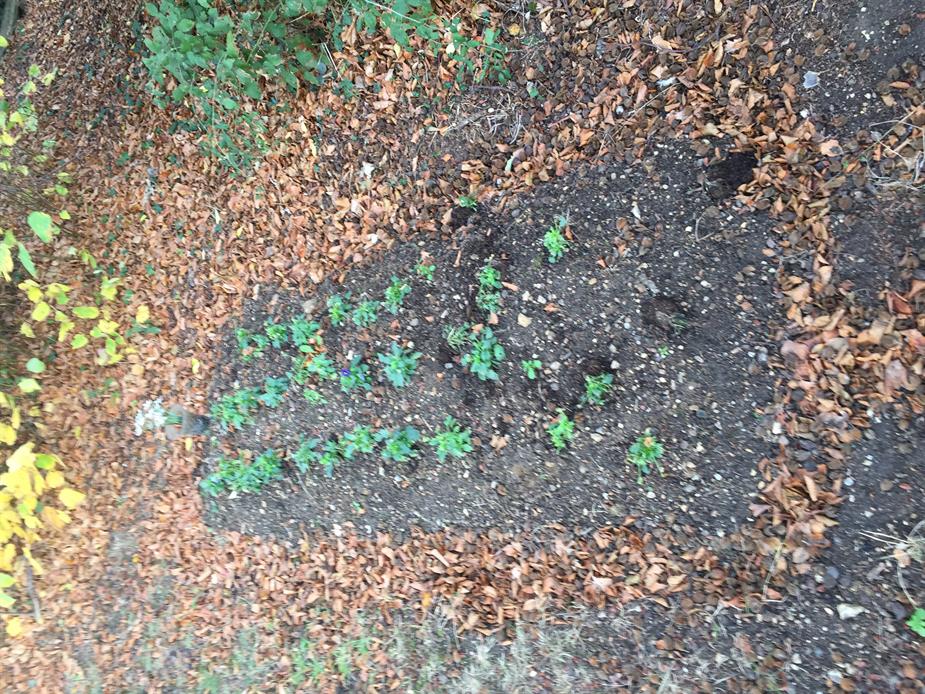 The skeleton was laid to rest in a corner of the Cemetery in St Osyth in an unmarked grave.