From papers donated to the museum and thought to have been written around 1620 we learn the following about the rather unhealthy climate and dubious practices of the Essex marsh dwellers. 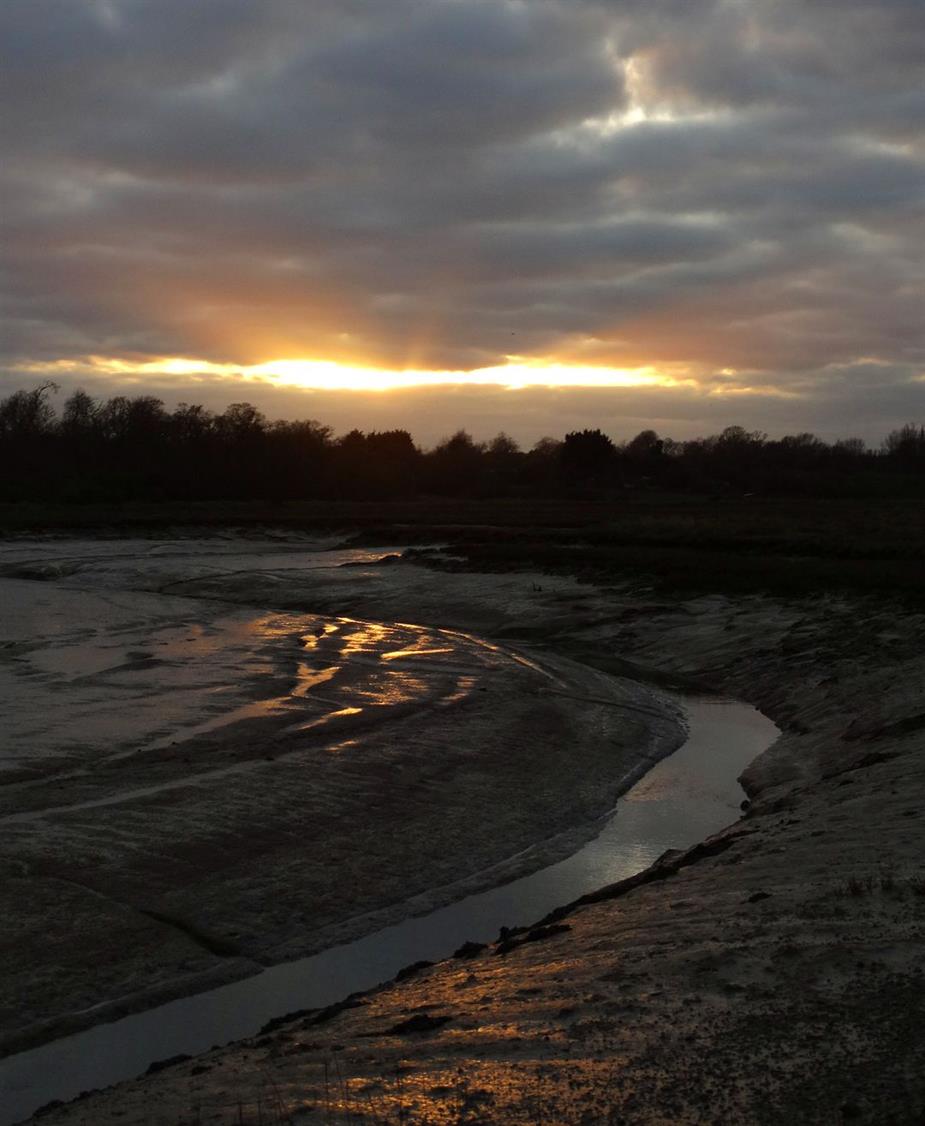 "The air of this county in general is unhealthy, especially to strangers. Some parts of it, particularly the hundreds of Rochford and Dengy, border upon the sea and the Thames, and are a rotten oozy soil; the country is besides full of marshes and fens, which produce noisome and pernicious vapours, and subject the inhabitants to agues and such other disorders as usually rise from a moist putrid atmosphere. But part of the western and northern divisions of the county is as healthy as any other district in the island."

"In the marshy parts of Essex the farmers are said to drive a sort of trade in wives, by going to the inland parts of the county to marry, and then bringing their wives home into the fens, where they know the change of air so much for the worse, will in a short time dispatch them; it is even said that some have boasted of having by this method the pleasant variety of half a score wives, and the comfortable enjoyment of so many fortunes." 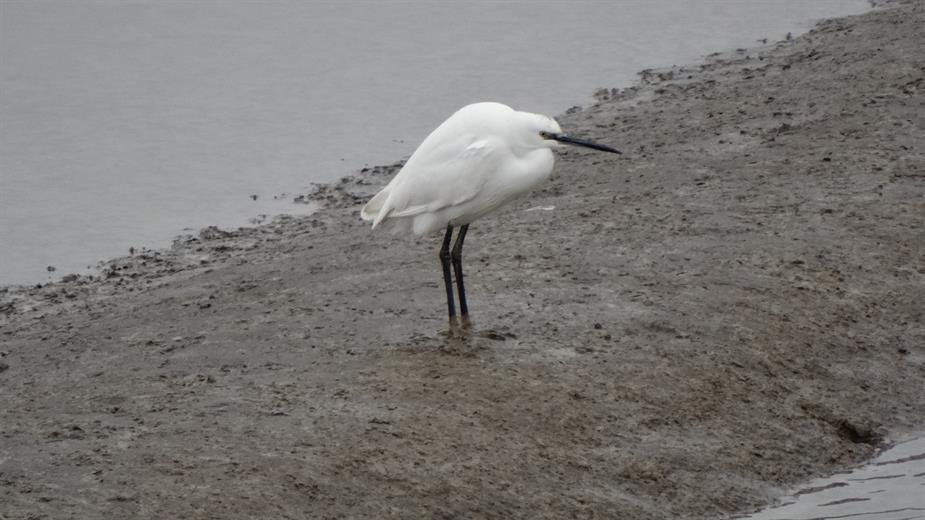 "It is however to be hoped, for the honour of human nature, that these reports are not true; for he that marries a wife with a view to destroy her, by carrying her into a fen and the hope of enriching himself by successive fortunes, is not less a murderer and a robber than he who deliberately cuts a throat, that he may plunder a house; he is indeed guilty of a more complicated villainy, as he perpetrates it under the mask of affection, and as it can only succeed against those who are supposed to have an affection for him, and whom he is under the most tender and the most solemn obligation to cherish and protect."