Ian Fleming, the creator of James Bond, worked for Naval Intelligence during the Second World War. It was there he first met Lady Paddy Ridsdale. She was Fleming’s inspiration for Miss Moneypenny. 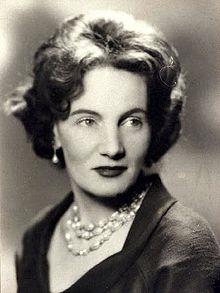 For many years Lady Ridsdale lived in St Osyth with her husband Julian. Julian was Conservative MP for Harwich between 1954 and 1992.

But it was during the war that Lady Ridsdale played an important part in a successful operation to deceive the Germans. In 1943 a body dressed in a Royal Navy uniform was dropped into the sea off Spain.

The “Officer” carried papers to show the Allies were not going to invade Sicily. To convince the finders this was genuine Lady Ridsdale wrote a series of love letters to the dead man which he also carried. 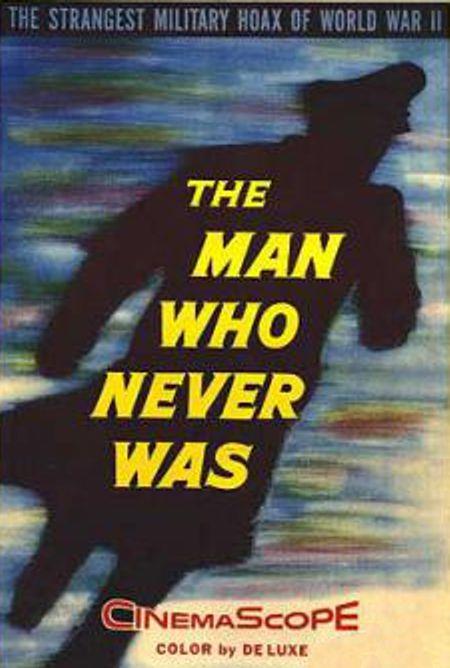 The hoax was totally successful and saved many thousands of lives. The episode later inspired a film - The Man Who Never Was.