St Osyth Heath is a small hamlet lying in the north of the Parish of St Osyth. It is also known as Chisbon Heath. Because of its remote location a chapel of ease was built in the hamlet which was in use from 1896. The timber framed building is still in existence today although no longer used as a  chapel. 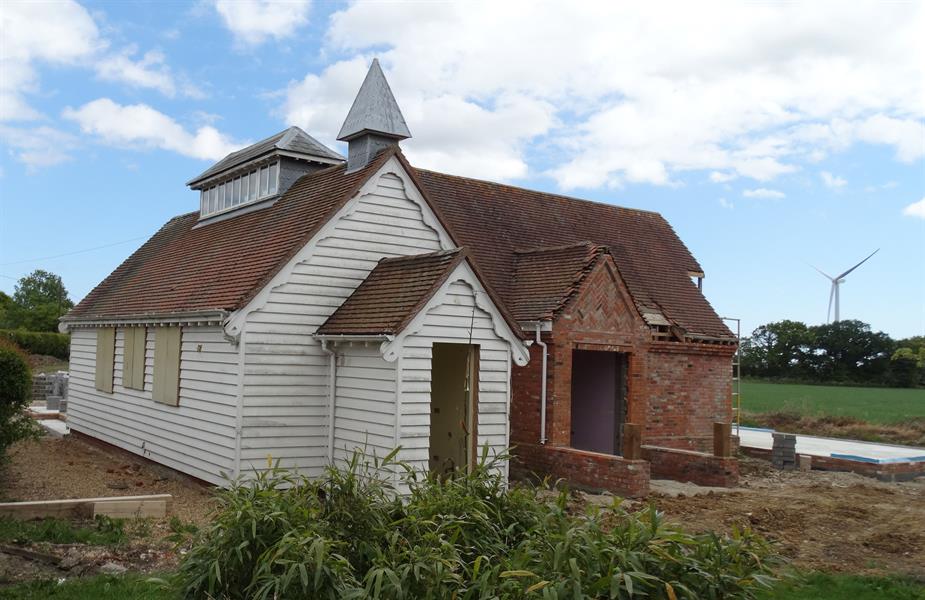 Standing at the cross roads is the former public house ‘The Beehive’ is now and Indian Restaurant – The Blue Sari. 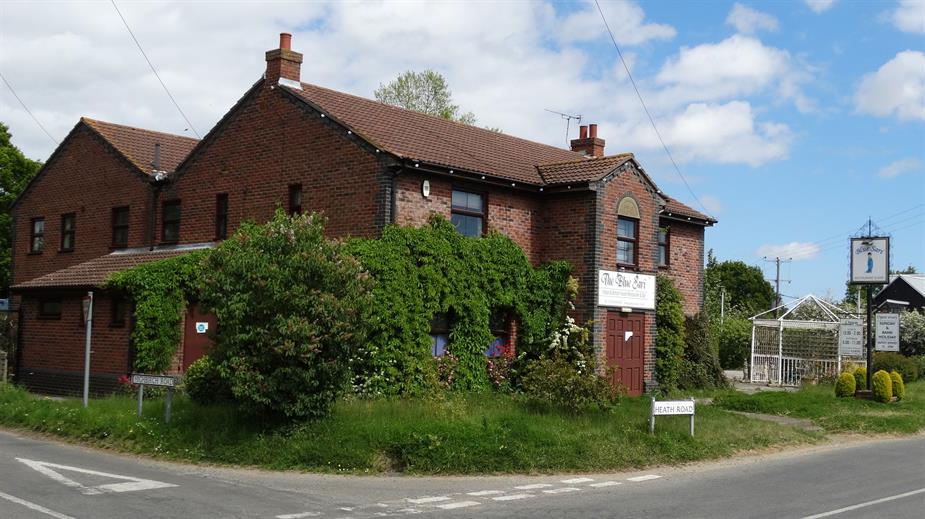 Nearby is the Chisbon Solar Farm an installation of solar panels which can generate 12.4 megawatts. The project was conceived by ESCO NRG Ltd who sold it to the constructors Gamma Solutions who later sold it to Lightsource Renewable Energy later rebranded Lightsource BP. 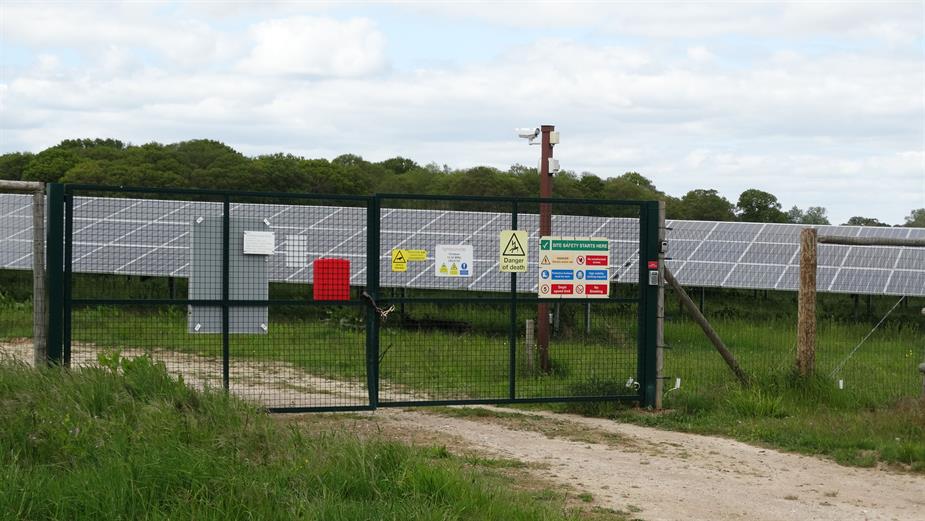 Just south of St Osyth Heath is another renewable energy generation project. Five wind turbines have been installed on Earls Hall Farm. Capable of generating 10,250 kilowatts of electricity. The turbines are 92 metres in diameter with the hub 59 metres from the ground. The Turbines are operated by a German company BayWa R.E.

One kilometre southwest of St Osyth Heath lies Riddles Wood. This is a 37.3 hectare wood which has been designated a Site of Special Scientific Interest. The woodland is private but a public footpath runs past on the western side.