Point Clear is a ribbon settlement along a spur of land between St Osyth Creek and the Colne Estuary. A map of 1777 shows only Blockhouse Wick Farm in the area. The name Point Clear does not appear until 1880. 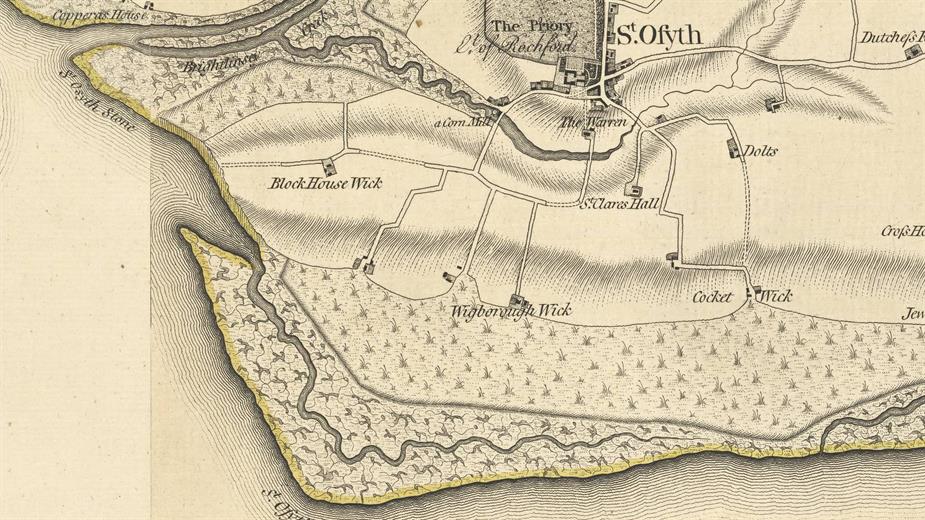 Originally there was two Napoleonic Martello Towers in Point Clear but one was demolished in the 1960s. The Remaining Tower is now a small but fascinating Aviation Museum. 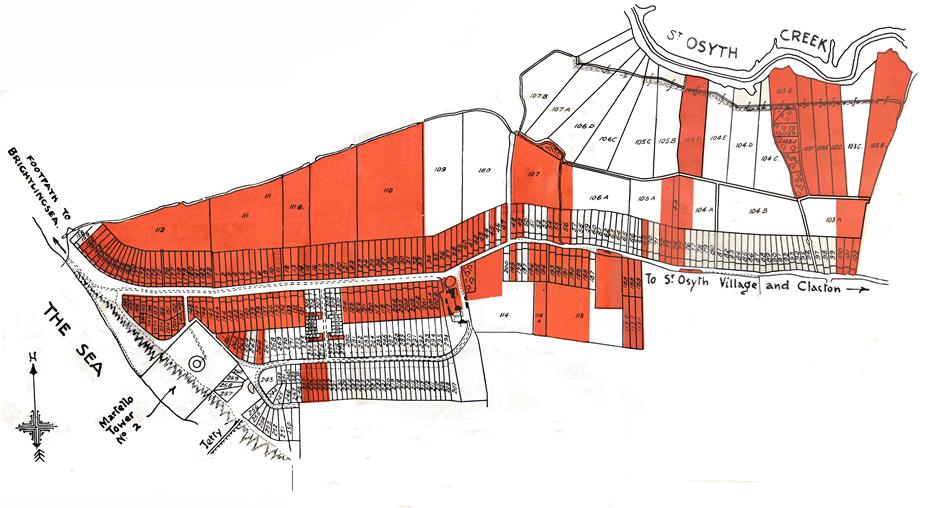 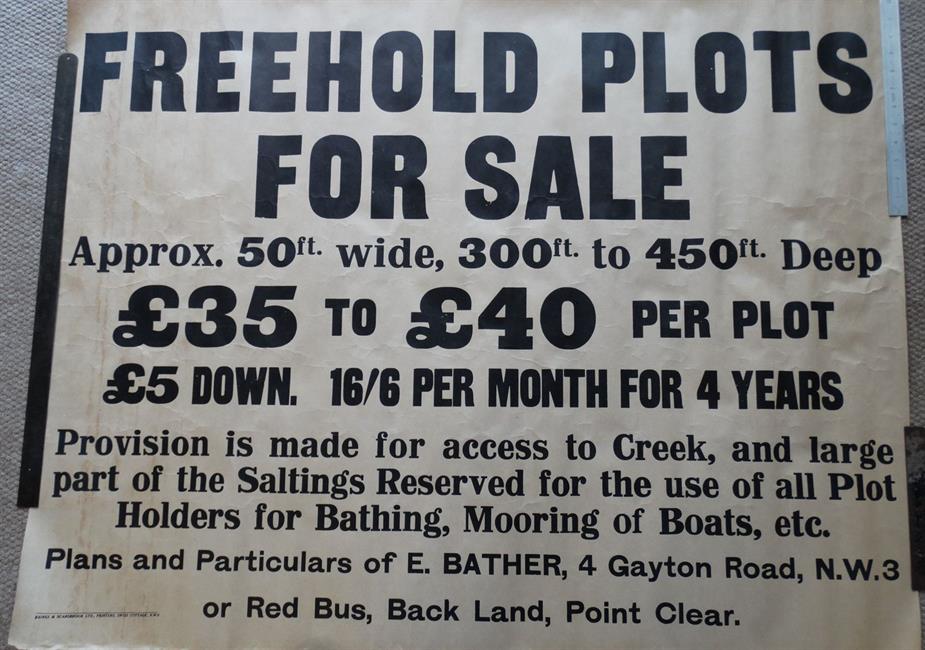 Most of the development along the higher spur took place between the wars when larger plots were sold off for development. Strict criteria ensured the quality of the homes erected. However on the lower marshier ground plotland development took place with much smaller sites being sold for self-build holiday chalets. 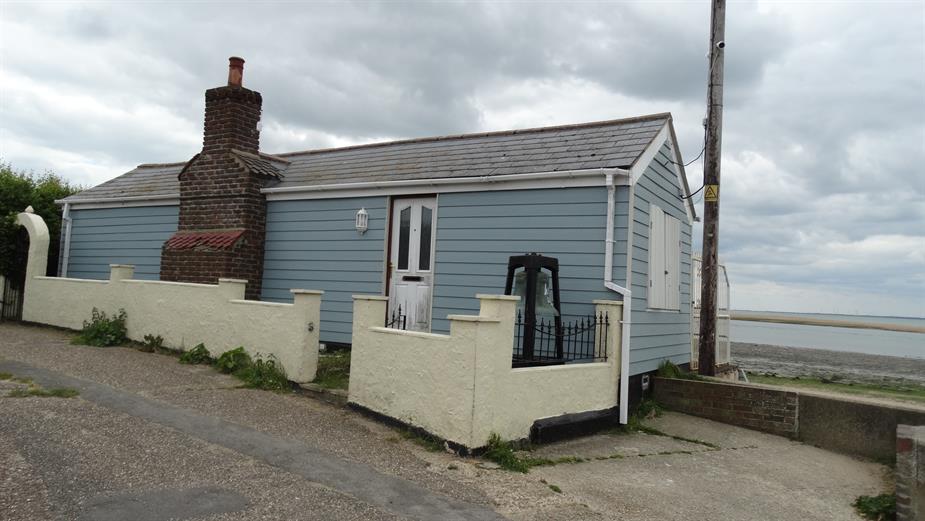 Caravan sites were also evident but were consolidated into a large static mobile home site now called The Orchards and operated by Haven Holidays. 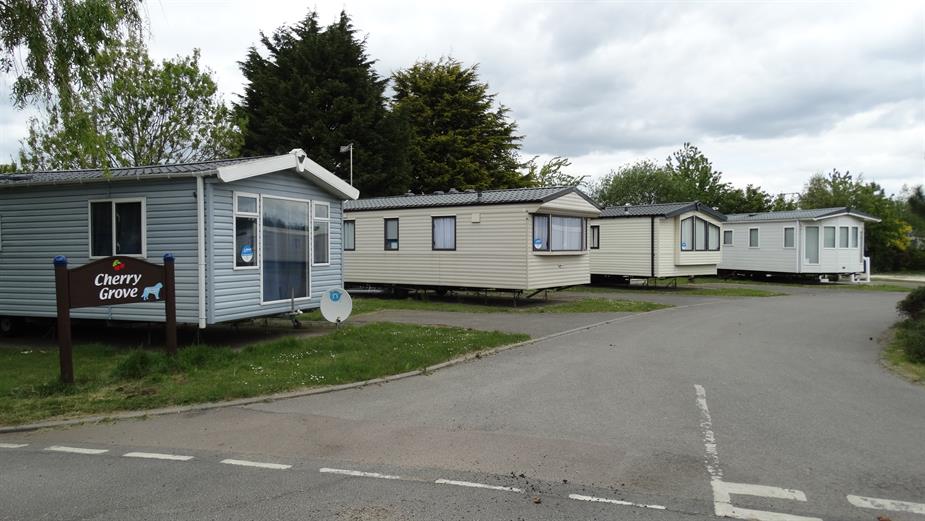