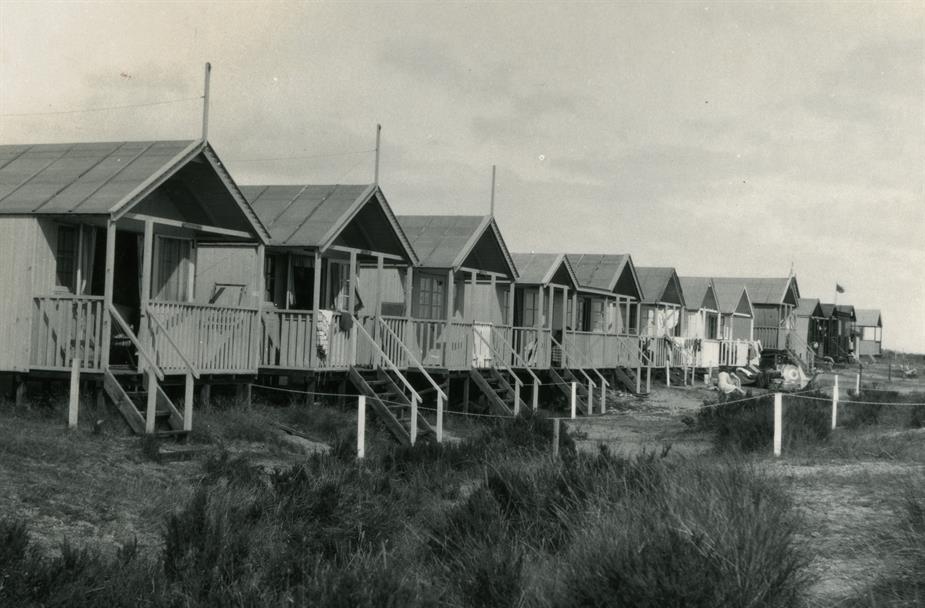 Following the First World War several factors coincided to produce the Plotland phenomena. This involved the construction of basic holidays homes on small cheap plots of land usually near the sea. The factors included:

The price of farmland had plummeted.

The ideal of fresh air and fun at the coast was heavily marketed by the railways.

Train and coach travel a cheap and quick way to escape the noise, crowds and smogs of London.

The idea of land ownership was becoming more appealing and more possible.

The idea of the family holiday was now entrenched in the public mind.

So in the 1920s and 1930s speculators purchased cheap, often marginal, agricultural land, usually near the sea. The land was then divided it up onto small plots for sale as sites for holiday homes.

Lax building regulations between the wars saw the new owners erect all sorts of structures made from all sorts of materials. These sites appeared all round the country but largest concentrations were in the south east of England - Essex in particular.

However these plots were often without basic amenities such as water, electricity or sewage systems. 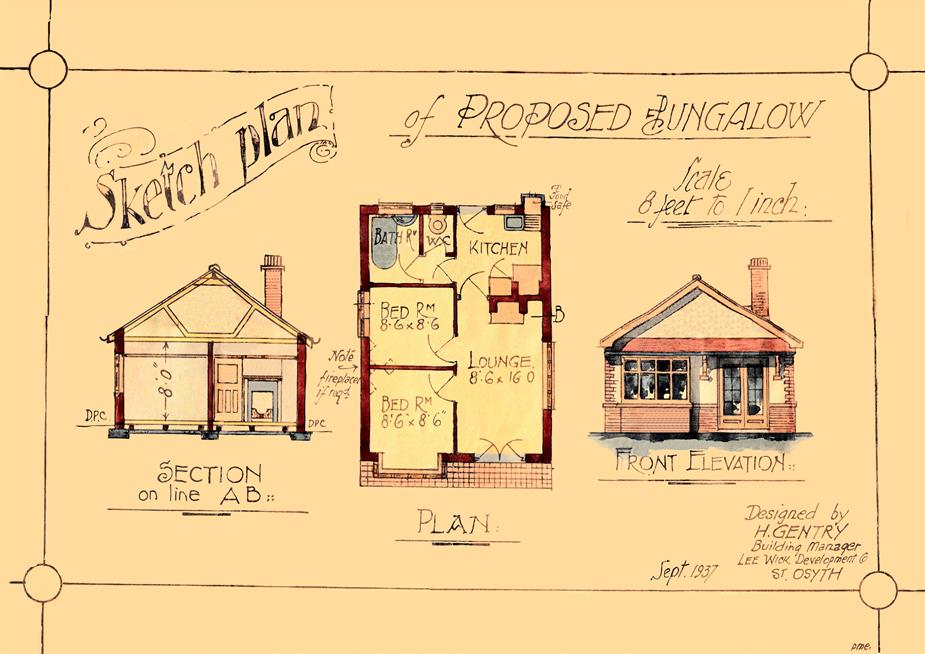 Around St Osyth there were three sites Point Clear, St Osyth Beach and Jaywick. A fourth site at Leewick was started in the late thirties but thwarted by disagreements and the Second World War. All the sites were problematic as they were below or barely above sea level.

After the war stricter planning laws were introduced and together with the terrible 1953 flood disaster some of the plotlands changed from self-built chalets to caravan / mobile home sites. 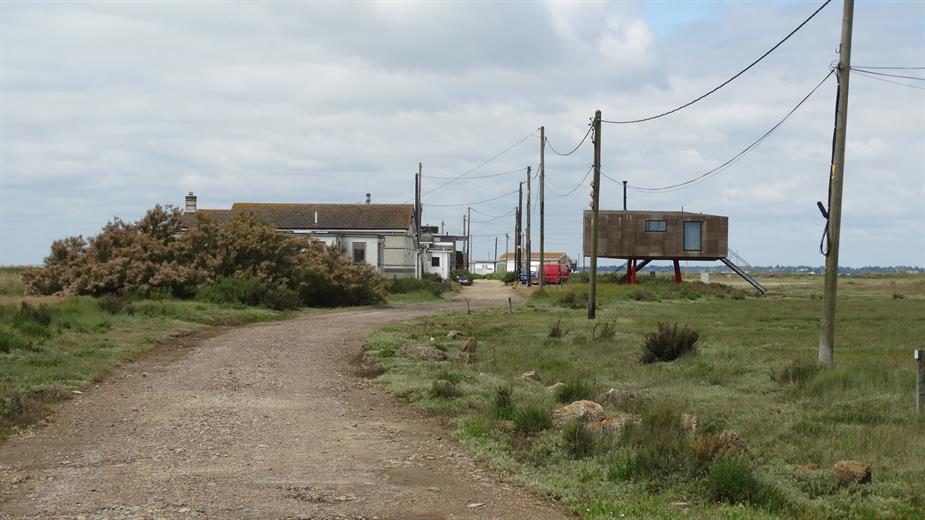 Today parts of Point Clear still retains its Plotlands characteristics as do parts of Jaywick Sands. However many of the buildings suffer from lack of maintenance and in 2019 Jaywick was officially described as the most deprived neighbourhood in England for the third time in ten years. There are 30,000 official neighbourhoods in England.