Two sides of the Parish of St Osyth are flanked by water. To the northwest is Flag Creek, to the west is River Colne and to the south is the North Sea. Branching off Flag Creek and running eastwards towards the village is St Osyth Creek. 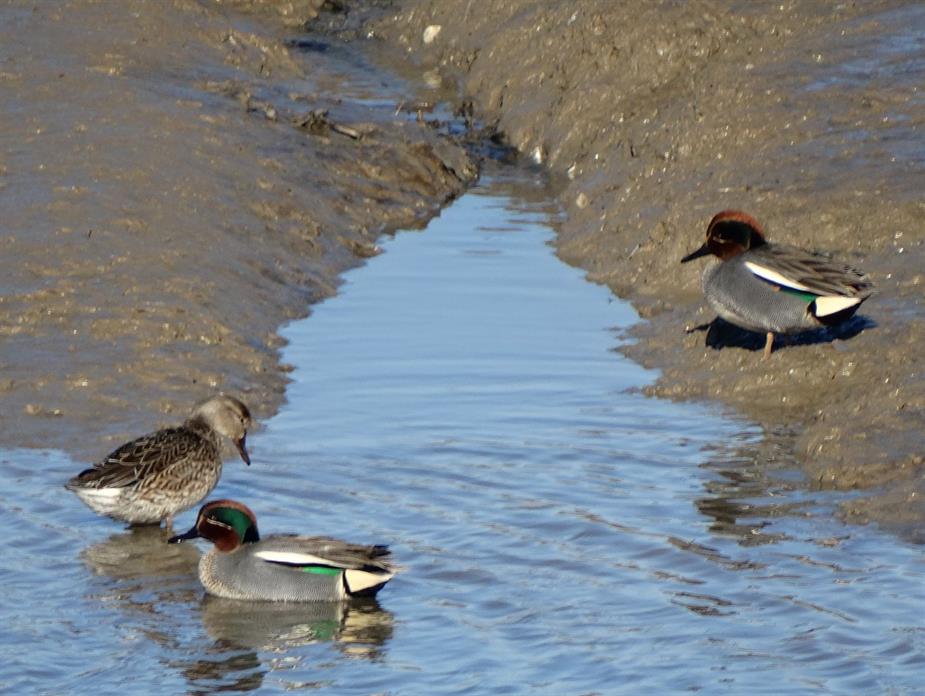 Much of the coastline is saltmarsh, mud and sand providing a valuable habitat for nature, particularly migrating waders and waterfowl. Shingle beaches provide a nesting area for many land birds and the saltmarshes contain rare plants and insects. A seawall generally lies to the rear of the saltmarsh and creates areas of fresh water marsh grazing behind it. The area is considered of international environmental importance. 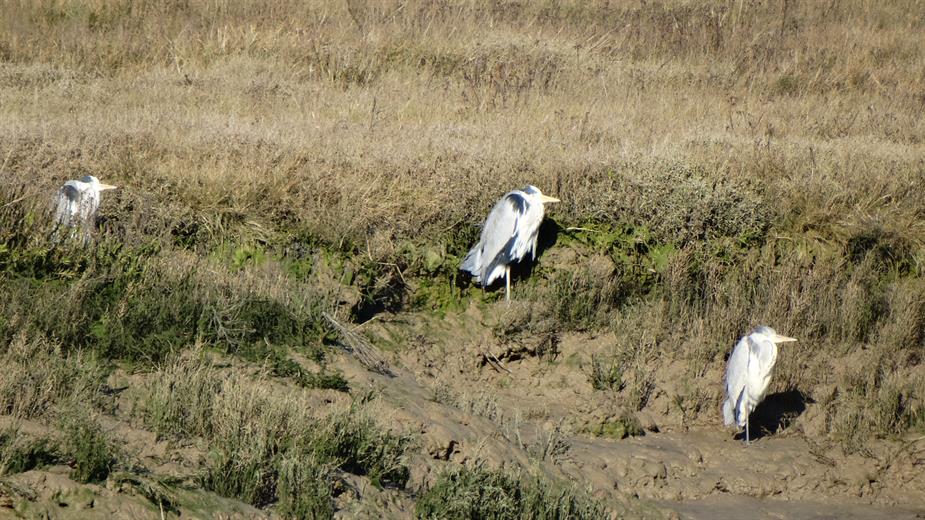 Throughout the year a tremendous variety of birds can be seen including Brent Geese, Common Pochards, Hen Harriers, Ringed Plovers, Common Redshanks, Little Terns and many migratory waders. Oystercatchers and Grey Geese are common here. Finches, Pipits, Skylarks, Swallows, Chats and Martins are also to be seen. 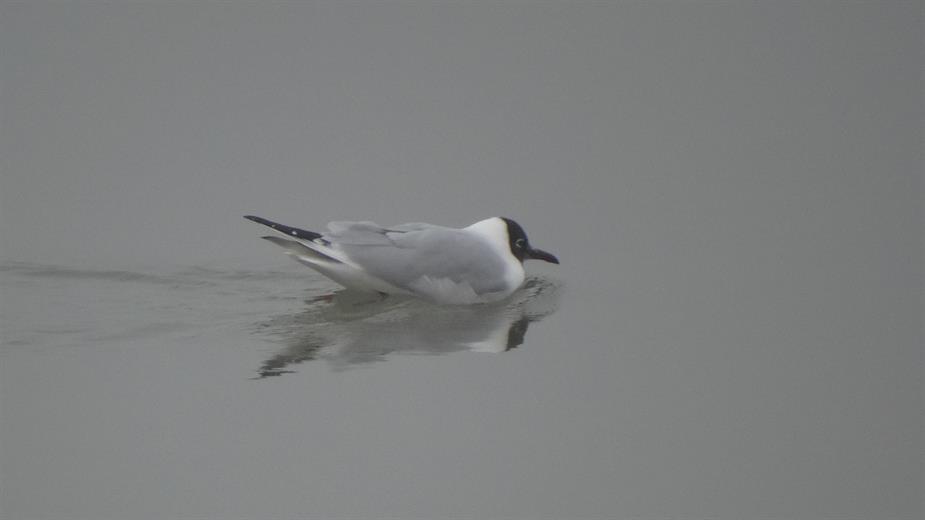 Howlands Marsh is an area of coastal grazing marsh to the west of St Osyth Priory. It is dissected by reed and sedge filled dykes and fleets mainly inside the seawall. It is bordered by a fringe of saltmarsh outside of the seawall. The two observation hides offer views of the waders and wildfowl on the reserve and adjacent Flag Creek. It is owned and managed by the Essex Wildlife Trust. 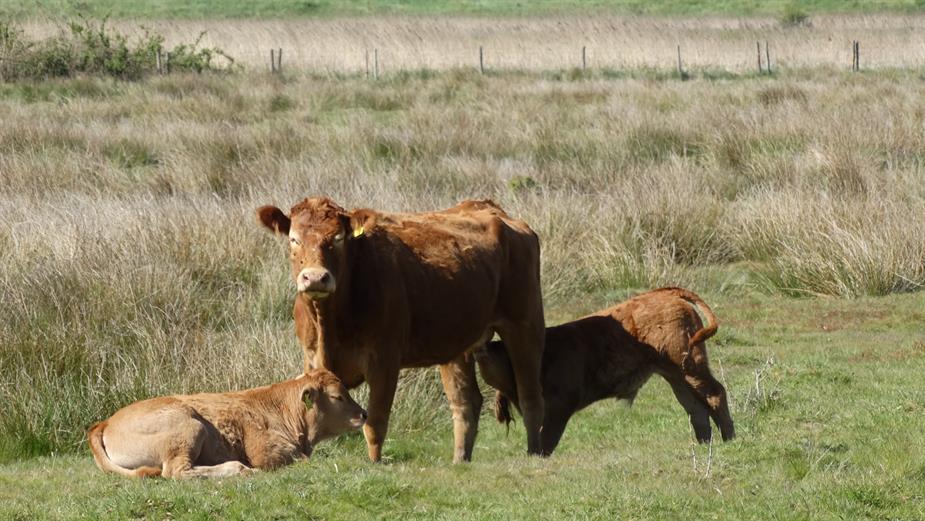 Colne Point is a 276 acre reserve of saltmarsh, creek and shingle lying outside the seawall at the mouth of the River Colne. Also owned and managed by the Essex Wildlife Trust, it is reached by a private road and permission is required.