The village is reputed to have been a port since 1215. The Time Team investigations found medieval settlement from about early 14th century on the spur of land leading from the current village centre and kilns in the field beside the Creek. There was also evidence of boat construction or repair. 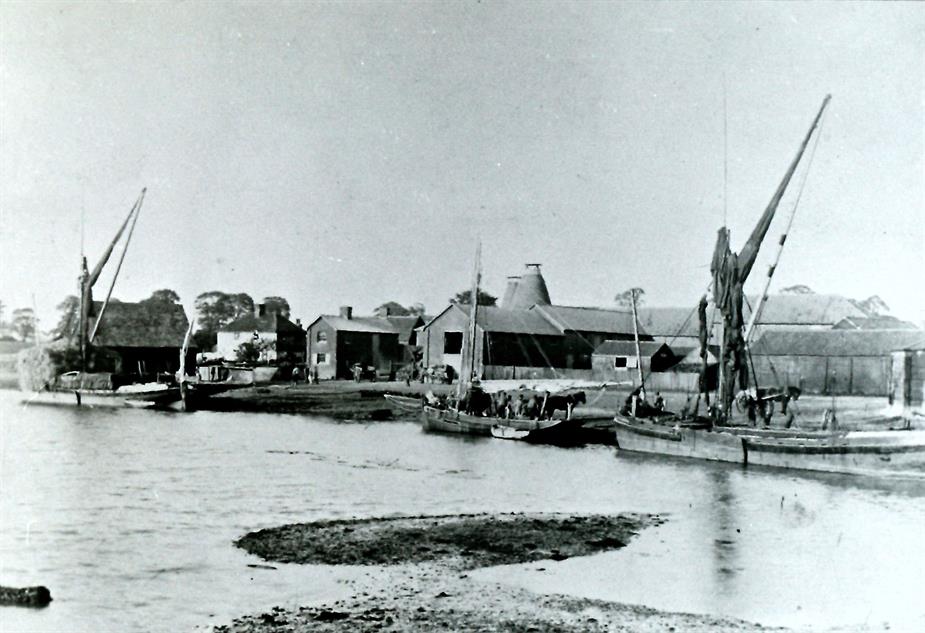 In the early 1900s the south bank of the Creek was used for boat building. Several Thames Barges were built there. The north side was for wharf and cargo. 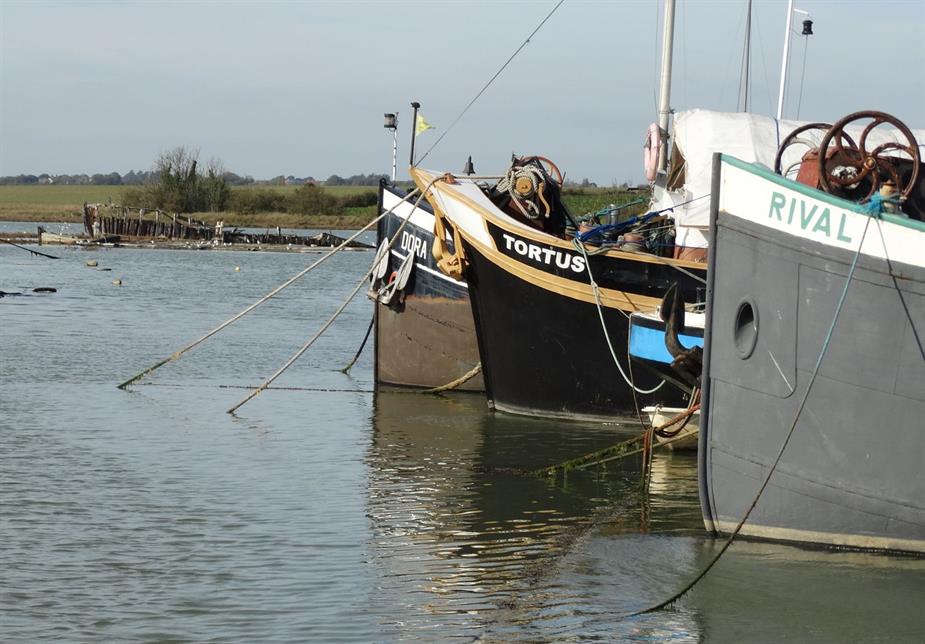 The current slipway and sheds were installed in 1945.

The quay has certainly been used for centuries for importing guano for use as fertiliser. It is likely that the Quay was used to unload stone for the Abbey buildings. Coal and other goods were also imported. The Quay has also been used for exporting hay, bricks, agricultural produce and products from the Tide Mill. 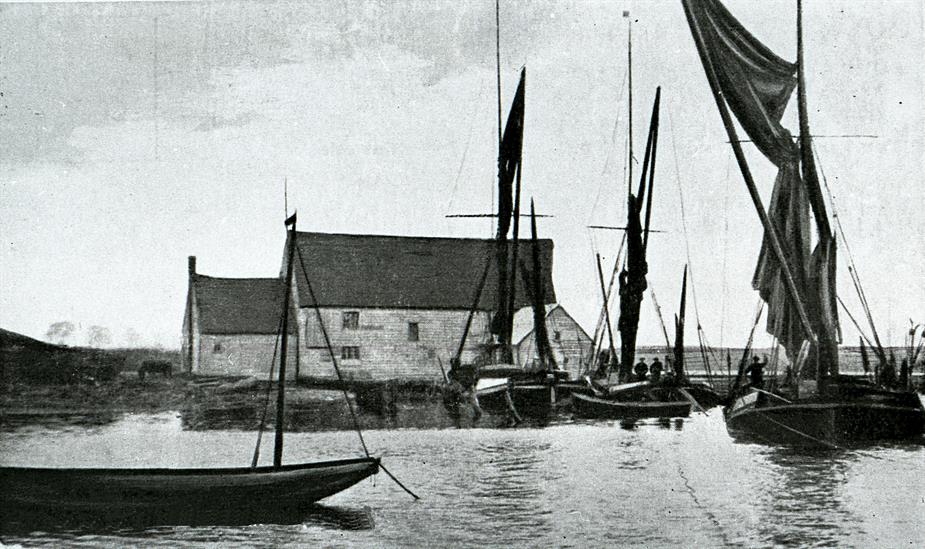